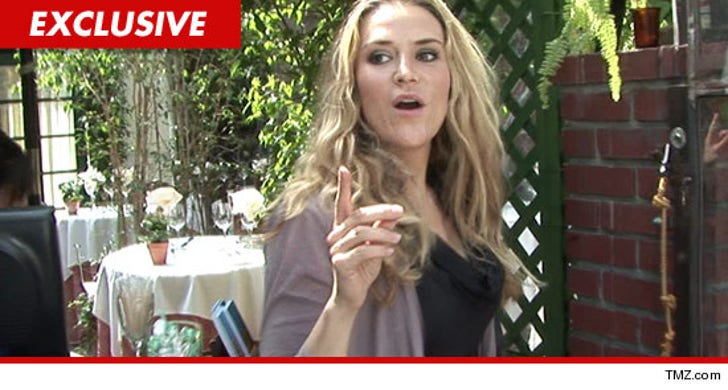 Brooke Mueller may have broken the law at the best possible time ... late on a Friday night -- because one of the key witnesses in her drug case tells TMZ, he was WASTED when Brooke was arrested ... and won't be able to testify against her.

A man named Keith Reineke -- one of the people on the prosecutor's list of potential witnesses in Brooke's drug case -- tells TMZ, he was put on the list because he was at the Aspen nightclub where Mueller was partying before her arrest.

But his testimony might be totally useless -- because Keith tells us, he was "completely hammered" that night ... and has very little memory of what transpired.

Keith tells us, he didn’t see Brooke with drugs nor did he see her beat anybody up -- but that certainly doesn't mean it didn't happen ... it just means the prosecution would be wasting their time putting him on the stand.

If only Brooke partied at a convent that night. 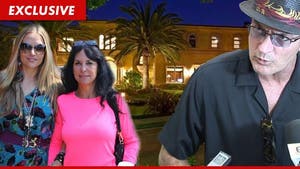