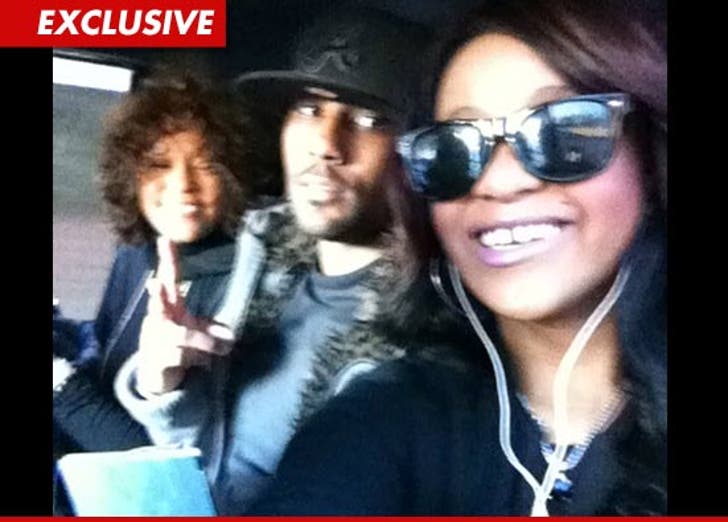 Whitney Houston's mom is on a mission to eradicate the bad influences from Bobbi Kristina's life ... and she's starting with a 22-year-old man who Whitney treated like her very own son.

Houston family sources tell TMZ ... Whitney invited Nick Gordon to live with her and Bobbi Kristina more than 10 years ago ... when Whitney learned Nick's mother could no longer care for him.

Whitney considered Nick her unofficially adopted son ... and treated him like family up until the end.

But now, sources tell us ... Cissy Houston believes Nick is a bad influence on her granddaughter and wants him OUT of the Houston family home in Atlanta ... ASAP.

We're told Cissy has already informed her lawyers about the eviction ... in case he puts up a fight.

There are reports that Nick was included in Whitney's will ... but so far, we're told the reports have not been confirmed by members of the Houston family. 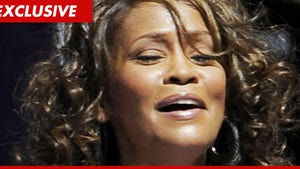 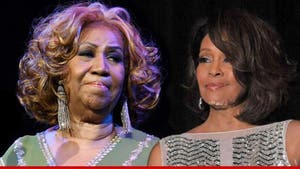 Aretha Franklin -- Calls in Sick to Whitney Houston's Funeral, But Performs in NYC That Night