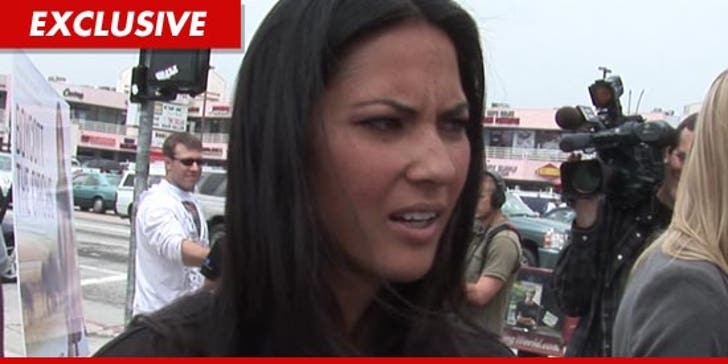 The full-frontal nude photo circulating around the Internet today purporting to be Olivia Munn is a phony -- this according to sources extremely close to Olivia Munn.

Several pics hit the web today -- appearing to show Olivia in various states of undress ... pink lingerie, a black bra, a white bra, a pink bikini, a low-cut v-neck ... and then fully nude.

Sources tell TMZ, several of the shots are legit -- namely the black bra, the bikini, the v-neck ... all of which Olivia has previously posted on her blog or Twitter. But according to sources, the ones where you can't see her face are 100% fake ... including the nude shot.

We're told someone with a similar body to Olivia is taking provocative photos and trying to pass them off as the real thing -- why ... we have no idea.

So far, no official word from Olivia's camp. 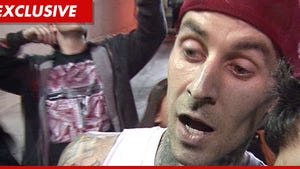 Travis Barker Nude Photo -- Stop Showing My Penis ... Or Else! 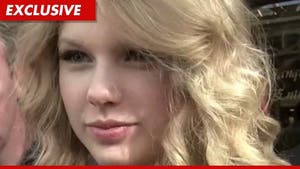