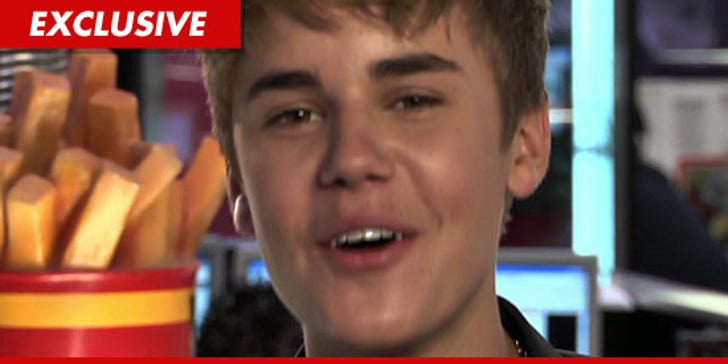 Justin Bieber is still on the hunt for an L.A. home, but he definitely has NOT put an offer on the $10+ million home Ashton Kutcher is currently renting.

Zillow.com and the Daily Mail are reporting Justin's buying the Ashton house (below). Not true.

TMZ broke the story ... Justin was looking at the Ashton home as well as 2 homes in Calabasas -- a suburb of L.A. but he hasn't made an offer on anything yet.

In fact, Justin's people tell us the Ashton house isn't even the frontrunner. Justin has now looked at 3 homes in Calabasas and he's looked at 2 of them more than once, but he's still not prepared to make an offer on anything and is continuing to look. 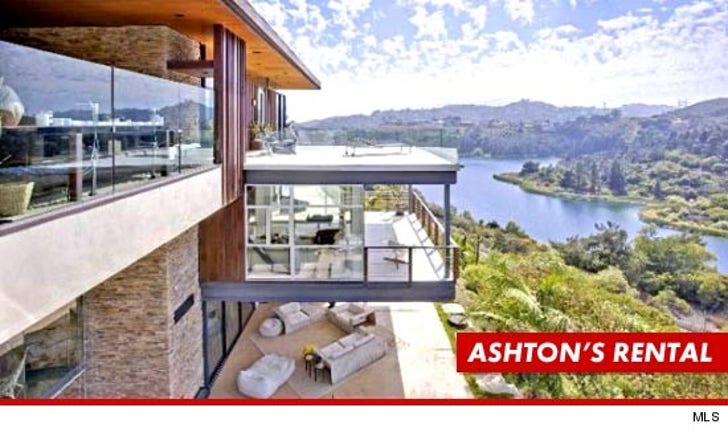 As for Justin, he's going on tour soon, so unless he finds the house he really wants ... he may rent for a while. The rich have such problems ...

In case you missed it, Justin called in to TMZ Live last week -- explaining his 8-figure real estate search ... and why Ashton's place is high on his list. 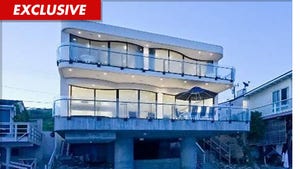 Halle Berry's Malibu House Hunt -- $50k Gets You a Bidet 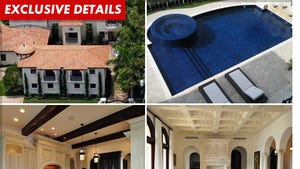 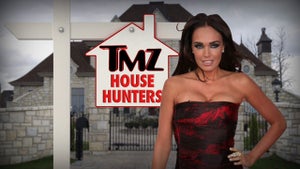