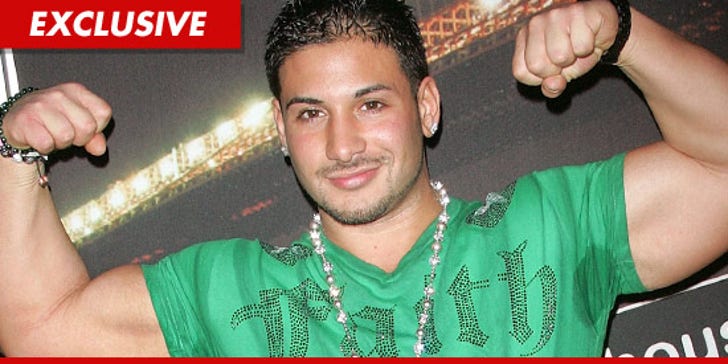 Snooki's ex-boyfriend Emilio Masella doesn't give a rat's ass about her lawyers' legal threats -- telling TMZ, "I’m able to express my own opinions about her ... If they want to sue me, they're not going to get much."

TMZ broke the story ... Emilio thinks Snooki's pregnancy could have devastating consequences on her life -- claiming, "I hope for her sake ... not to be rude or anything ... but I hope she has a miscarriage."

Snooki's legal team had sent Emilio a cease and desist letter over offensive comments he made to the media earlier this year -- but after the "miscarriage" comment, they're now revisiting the possibility of a defamation lawsuit.

But Emilio's not worried -- saying, "If they want to sue me for being my own person that’s screwed up."

Emilio tells us, "I feel like they're trying to scare me for expressing my own opinions ... How can they sue me for stating how I feel? I don’t get why they have it out for me."

He adds, "My wish is to sit down and talk with her for 5 minutes, no cameras, face-to-face, and have a conversation with Nicole not Snooki. I know she'd fall in love with me again." 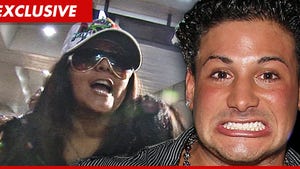 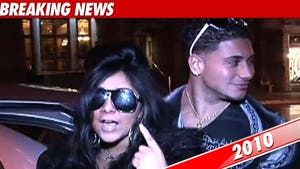