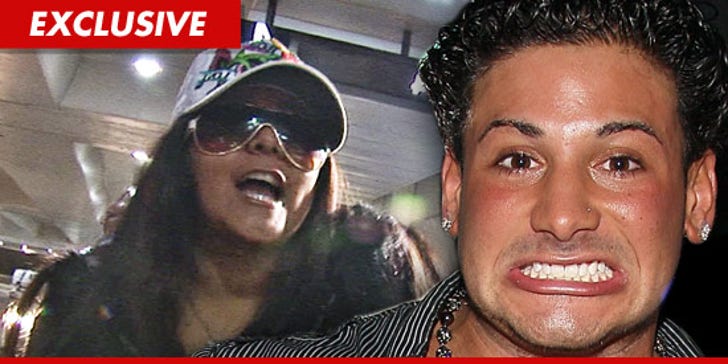 Before Snooki's ex-boyfriend wished death upon her unborn fetus, the "Jersey Shore" star took preemptive measures to make SURE he never badmouthed her -- in the form of a nasty legal threat -- but clearly, the guy wasn't intimidated.

TMZ broke the story ... ex-BF Emilio Masella said he hopes Snooki "has a miscarriage" to save herself from a pregnancy she's not ready for.

But here's the thing -- a month before he made that comment, he told another media outlet he could easily be Snooki's baby daddy too ... implying he recently slept with her.

The comment didn't sit so well with Snooki's lawyers, who responded with a cease and desist letter on February 1st -- threatening to sue if he continued to badmouth Snooki OR her pregnancy to the media.

Her lawyers were pretty clear -- "Demand is hereby made that you cease and desist from making any additional public statements regarding Ms. Polizzi that could in any way be taken to be offensive by her."

A month later ... Emilio told us, he hoped Snooki has a miscarriage. Pretty offensive, no? We're told Snooki's lawyers are currently reviewing their legal options. 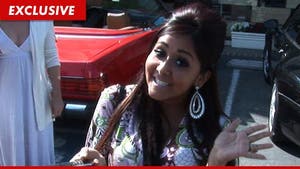 Pregnant Snooki -- Gunning for Mother of the Year 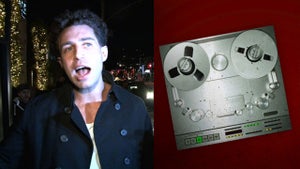