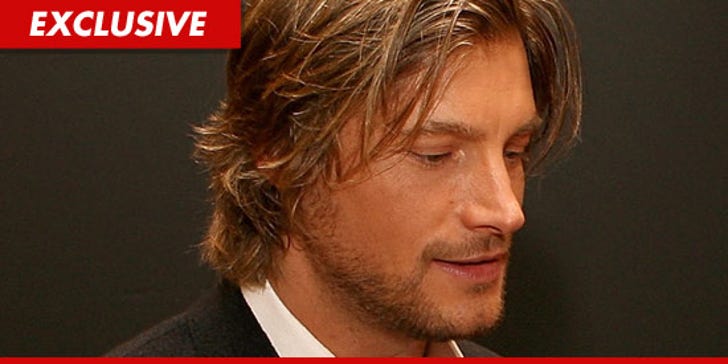 The dependency court case against Gabriel Aubry has been dropped ... sources connected with the matter tell TMZ.

As TMZ first reported, Gabriel was in court today as the judge wanted to discuss various conditions for his visitation rights with 3-year-old Nahla. Parents are sent to dependency court when there are concerns over the well-being of their children.

Gabriel was hauled into court after the L.A. County Department of Children and Family Services expressed concerns about the child's safety in the presence of Gabriel.

We're told additional conditions were imposed on Gabriel's visitation, and the matter has now been dropped and sent back to family court, where Halle Berry and Gabriel continue to fight over custody. 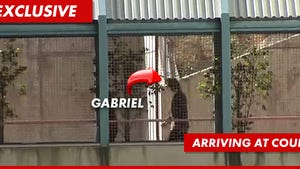 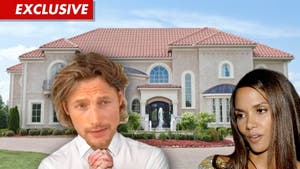 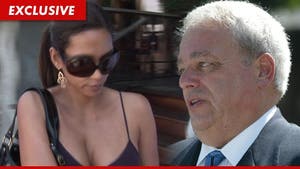