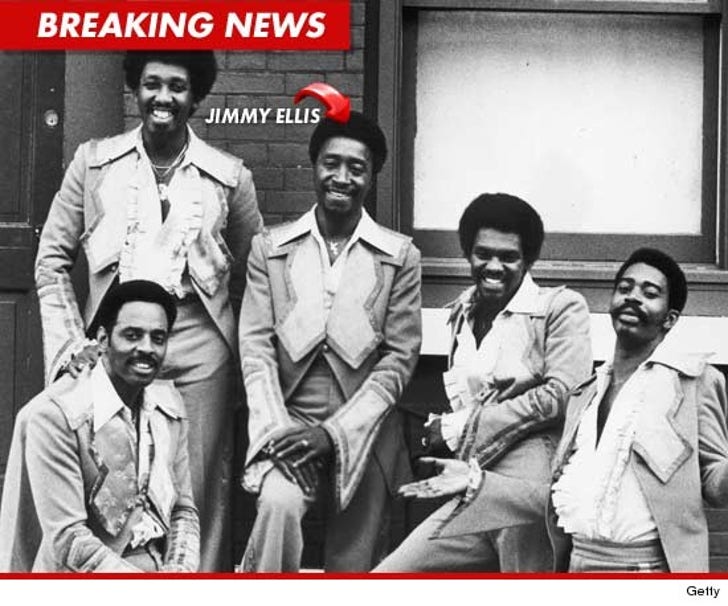 Jimmy Ellis, who sung lead vocals for The Trammps on their 1970s classic "Disco Inferno," died yesterday in South Carolina. He was 74.

Eliis died from complications due to Alzheimer's disease, his daughter told the NY Times.

"Disco Inferno" was featured on the soundtrack to "Saturday Night Fever," which sold 15 million copies -- making it the second biggest selling soundtrack ever behind only "The Bodyguard."

Ellis toured with The Trammps as recently as 2010.

A memorial service is scheduled for next week in North Carolina. 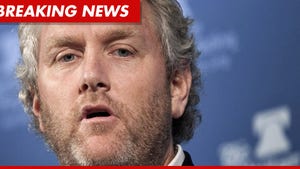 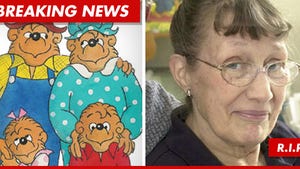