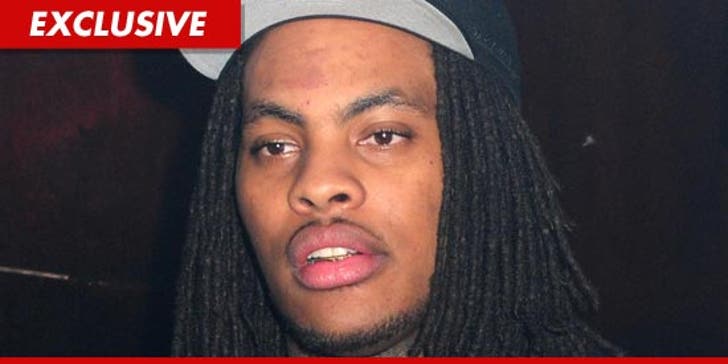 The State of North Carolina is fed up with rapper Waka Flocka’s so-called "security team" -- and now, it's telling them to stay the hell away ... this according to new legal docs.

The rapper -- real name Juaquin Malphurs -- was just slapped with a cease and desist letter by the North Carolina Protective Services Board, saying Waka’s security team is unwelcome at his upcoming concerts this month ... because they are unlicensed in the state.

In the letter, the NC Board cites a tour bus incident in Charlotte, NC last year -- when members of Waka’s entourage opened fire on cars after being shot at ... an incident that resulted in at least two arrests.

Now, NC ain't taking any chances -- refusing to allow ANY members of Waka’s entourage to engage in private or protective security services while Waka's in the Tar Heel State. If they fail to comply, the NC Protective Services Board promises to file criminal charges.

Sources close to the rapper tell TMZ, the NCPSB is merely trying to harass them -- insisting they have the right to self-defense like anyone else. We're told Waka and his team are currently exploring their legal options. 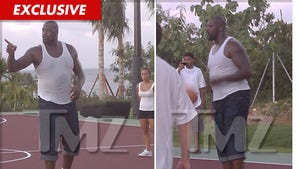 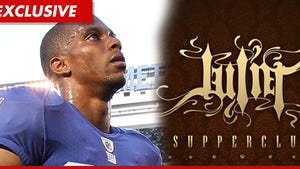