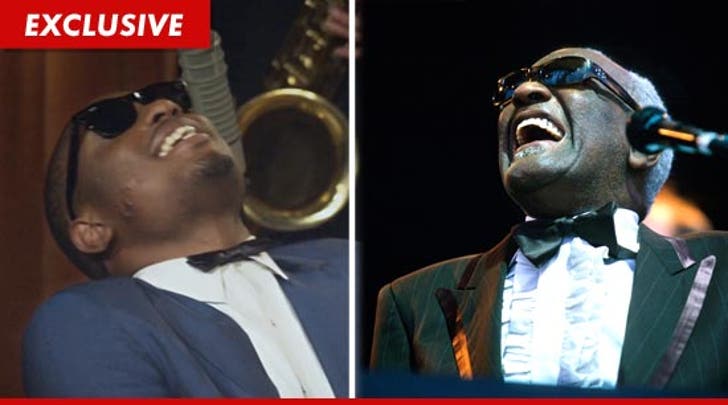 The new song "Ray Charles" by Chiddy Bang is getting two BIG thumbs up from the famous singer's family ... even though they claim Ray wasn't a real fan of rap music.

TMZ spoke with Blair Robinson -- Ray's grandaughter and an aspiring singer -- who says tells us, "Is it grandfather's kind of music? No ... but I'm sure he's up there giving it a good chuckle."

She adds, "As one artist to another, Ray would have respected the group's craft."

For those unaware, "Ray Charles" by Chiddy Bang is becoming a breakout hit -- it's already #55 on the Billboard 200.

Blair says the group did make one mistake -- she joked, "They should have let ME sing the hook!" 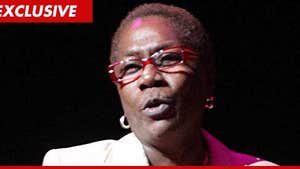 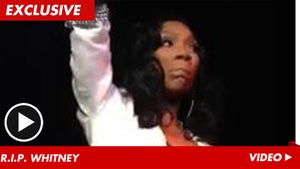 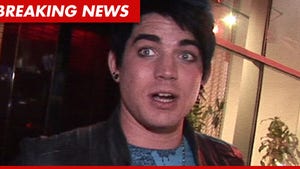