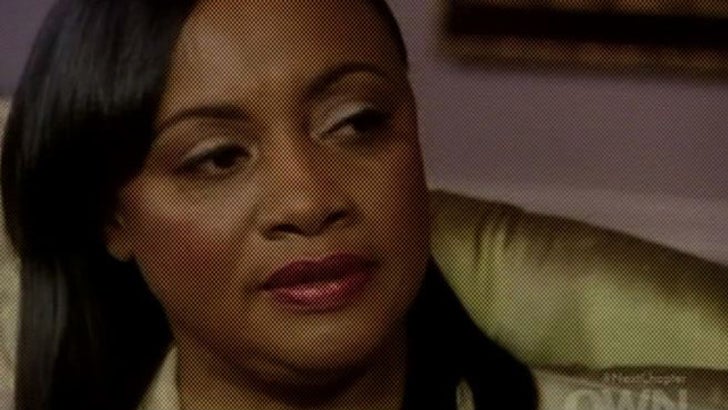 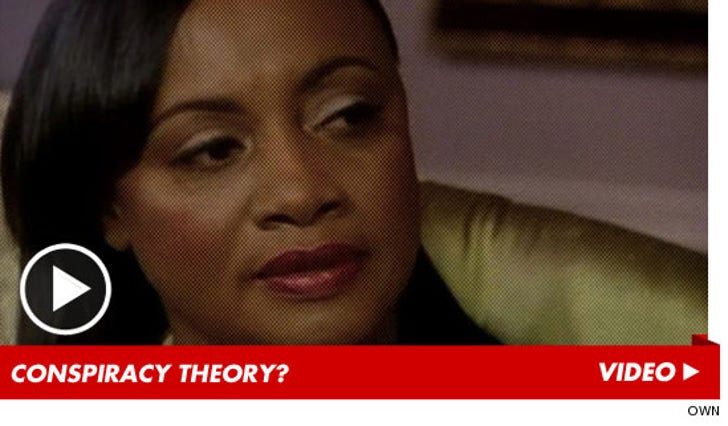 Whitney Houston's sister-in-law Pat is throwing more fuel on the fire for those people who think Whitney may have been murdered ... saying she does not know how Whitney ended up in the bathtub of her hotel room on the night she died.

As TMZ first reported, the L.A. County Coroner's Office has received phone calls and emails from people claiming to be relatives of Houston ... who say they believe Whitney was murdered.

In an interview with Oprah Winfrey that aired tonight on OWN, Pat described the scene that night, saying, "Don't know how she got [in the tub] ... I just know they had to pull her out of [the tub]."

The Coroner has already said there was no sign of foul play or trauma, but the official cause of death won't be determined until toxicology results are in. 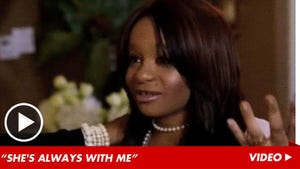 Bobbi Kristina Oprah Interview -- 'I Can Still Hear Her' 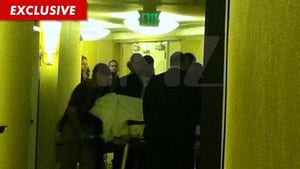