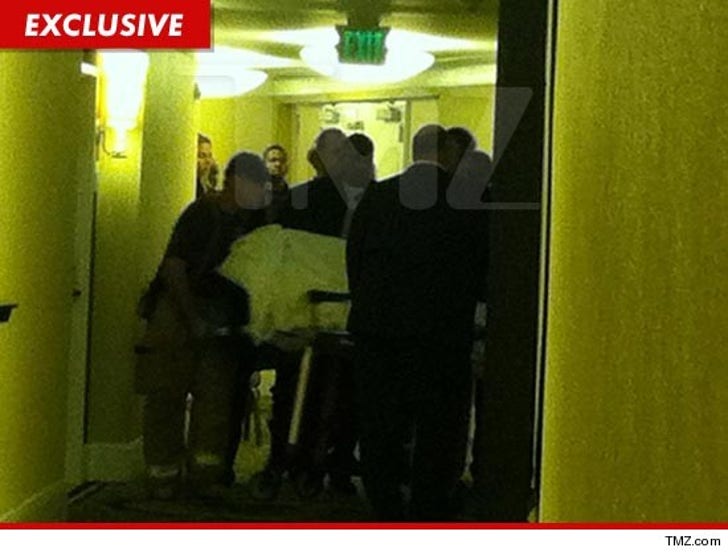 The L.A. County Coroner's Office has received phone calls and emails from people claiming to be relatives of Whitney Houston.

At least one caller offered a theory about a relative who might have done Whitney in, but offered no supporting proof.

The Coroner's Office has not verified the callers were indeed relatives.

The Coroner has already said there was no sign of foul play or trauma, but the official cause of death won't be determined until toxicology results are in.

An official from the Coroner's Office says the investigation is ongoing and would not comment further.