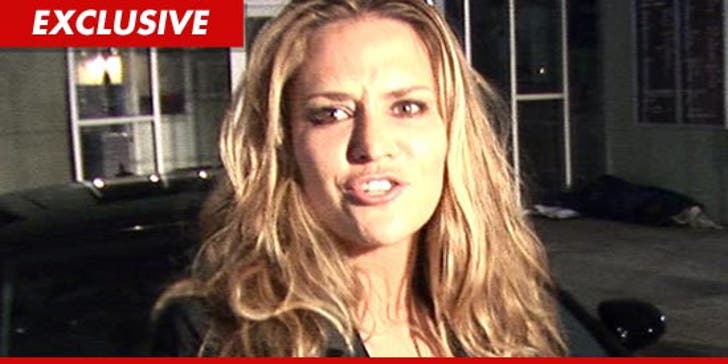 Brooke Mueller will cop a plea on Monday in her Aspen cocaine possession case -- and she will not serve a day in jail, TMZ has learned.

Sources tell TMZ ... Brooke will plead guilty to felony possession of cocaine under 4 grams, and the other charges will be dismissed.

Brooke will not get any time behind bars, and will be placed on 12-months probation.

The plea will be a deferred judgment -- translation: the judgment will not be entered, and if Brooke is a good girl and obeys all laws during her probation, the guilty plea will never be entered ... it will just go away.

Sources say one of the reasons the D.A. was agreeable to a plea bargain is that Brooke entered an intensive rehab program after her arrest.

The prosecutor, Chief Deputy D.A. Arnold Mordkin, refused to comment on or confirm the plea, but did say, "We are treating Ms. Mueller no differently than any other defendant."

As for Brooke's lawyer, Yale Galanter, he now has a perfect record in Sheen-ville. He kept Charlie out of jail in his 2009 Aspen domestic violence case, and now he's kept Charlie's ex out of jail as well. 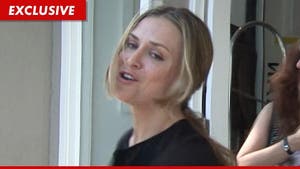