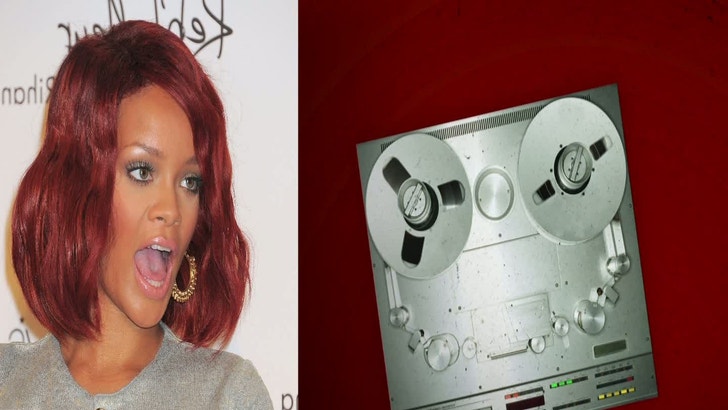 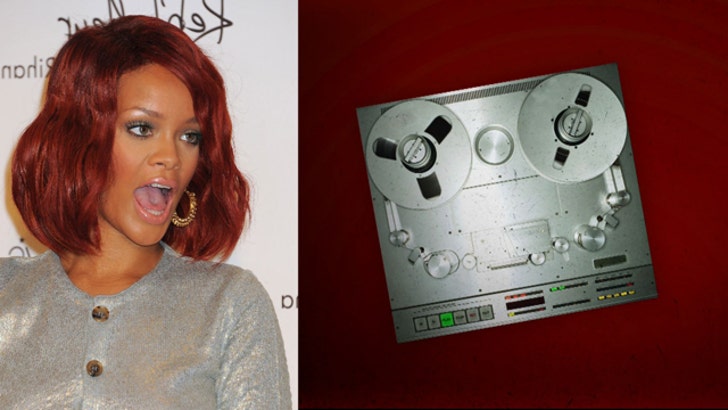 Screw the brutal, face-smashing beating in 2009 ... Chris Brown is the HOTTEST R&B artist out right now -- which is why Rihanna says she reached out to CB to collaborate on two new songs.

Rihanna called Ryan Seacrest this morning on KIIS FM, explaining her choice to record two duets with the man who brutalized her three years ago -- "I reached out to him about doing ‘Birthday Cake’ because that’s the only person that really -- it made sense to do the record. Just as a musician -- despite everything else -- that was going to be the person."

She said, "I thought about rappers, and I’ve done that so many times, and the hottest R&B artist out right now is Chris Brown. So I wanted him on the track." 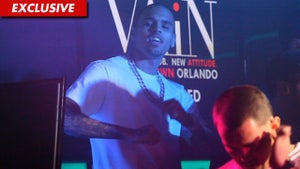 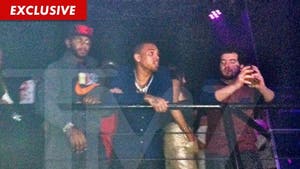