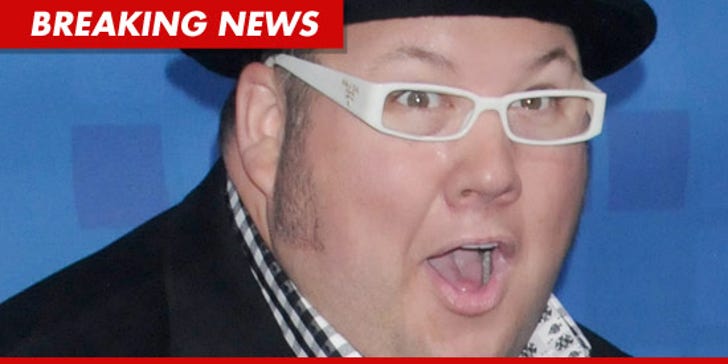 Chef Graham Elliot -- a world-class culinary god who starred as a judge on "MasterChef" -- is being sued by an extremely bitter ex-waiter at his famous Chicago restaurant ... who claims Graham conspired to cheat certain staff members out of their tips.

According to a lawsuit filed in Illinois, Gregory Curtis claims he was a waiter for Graham Elliot at a place called Graham Elliot (yes, he named the restaurant after himself).

Curtis claims the restaurant forced him to partake in a tip pool -- where all tips are pooled and then distributed out to various staffers ... including bartenders, bussers, food runners and cooks.

But Curtis is pissed -- claiming the food runners and cooks had NO RIGHT to his tip money ... because they "do not customarily and regularly receive tips."

According to the suit, Curtis claims his hourly pay should have been higher as a result of the B.S. tip pool ... so he's suing for the lost wages for himself and anyone else who was affected. 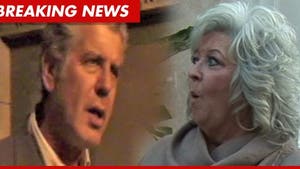