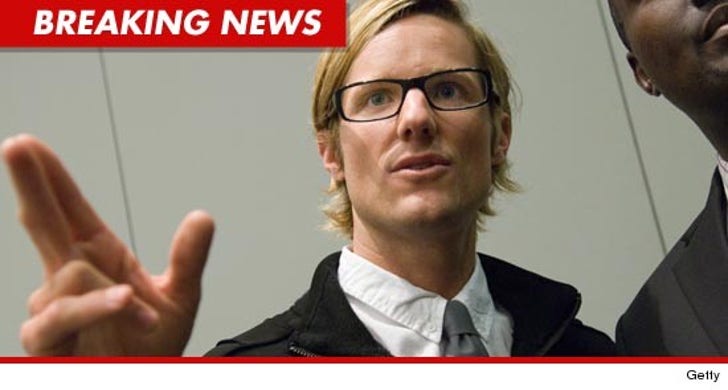 The wife of Jason Russell, the documentarian who was detained Thursday for running through the streets of San Diego naked, claims he does not have a problem with drugs or alcohol.

Danica Russell issued a statement addressing the bizarre incident, saying, "Let us say up front that Jason has never had a substance abuse or drinking problem, and this episode wasn’t caused by either of those things. But yes, he did some irrational things brought on by extreme exhaustion and dehydration."

Russell was captured on video obtained by TMZ ... standing on a street corner and pounding his fists on the sidewalk.

Russell is being held on a 5150 psychiatric hold so authorities can decide if he poses a danger to himself or others. 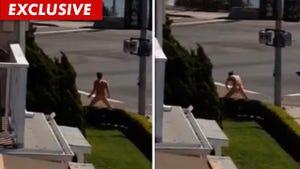