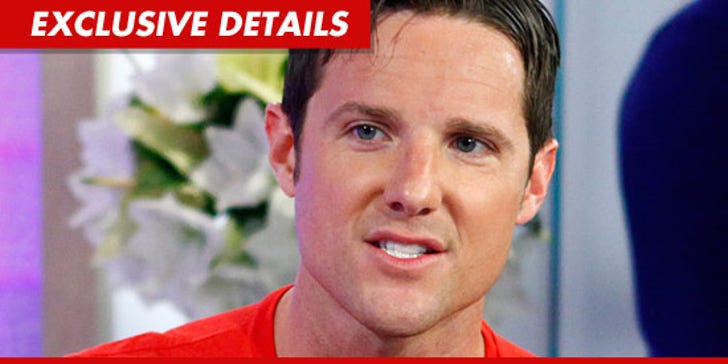 3:26 PM PST: We just got footage of Jason's naked meltdown on a public street ... pounding his fists in anger and screaming maniacally.

2:15 PM PST: Law enforcement sources tell us ... there are NO plans to charge Russell with a crime for yesterday's incident.

Law enforcement sources tell us ... Russell is being hospitalized on a 5150 psychiatric hold so authorities can assess his mental state. The 5150 hold allows authorities to keep Russell for up to 3 days to determine if he represents a threat to either himself or others.

The statement continues, "He is now receiving medical care and is focused on getting better. The past two weeks have taken a severe emotional toll on all of us, Jason especially, and that toll manifested itself in an unfortunate incident yesterday."

"Jason’s passion and his work have done so much to help so many, and we are devastated to see him dealing with this personal health issue. We will always love and support Jason, and we ask that you give his entire family privacy during this difficult time.” 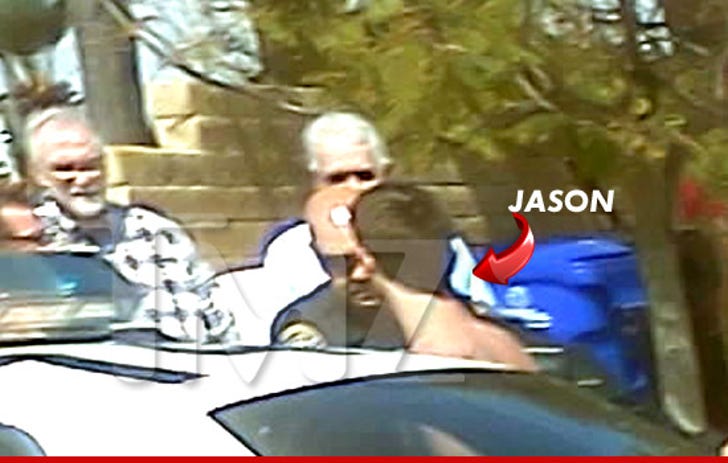 Cops told NBC7 in SD they received several calls around 11:30 AM ... reporting a man in "various stages of undress."

Sources tell us ... Russell was dancing around the Intersection of Ingraham and Riviera wearing "speedo-like underwear" ... and eventually removed the underwear and began to make sexual gestures.

We're told ... it appeared Russell was under the influence of some kind of substance.

Cops told NBC, "Officers detained [Russell] and transferred him to a local medical facility for further evaluation and treatment."

Russell is the father of two, and says he wants to have 9 more kids.

Russell is the co-founder of Invisible Children as well as the filmmaker of the ultra-viral video which has set records on the Internet -- with more than 80 million views (below). 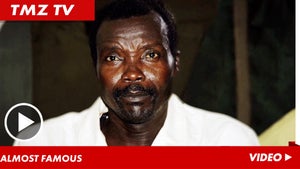 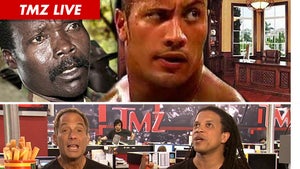 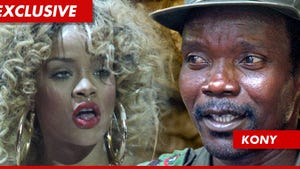 Rihanna -- I Want to Help Expose KONY as an Evil Bastard