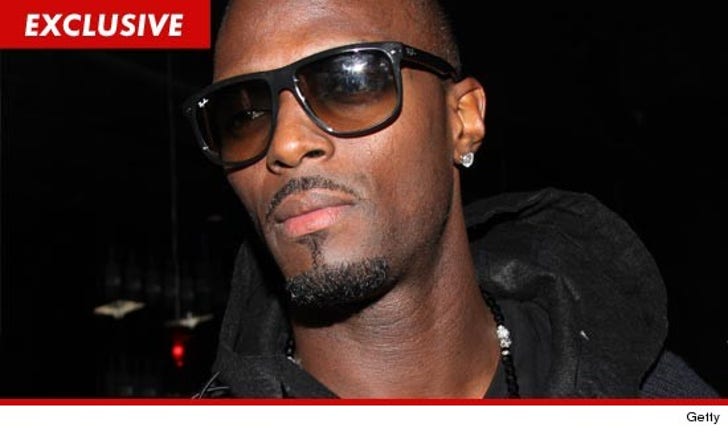 Free agent wide receiver Plaxico Burress is looking for his next contract -- and in the meantime he's looking to avoid having to shell out six figures by appealing a judge's ruling against him.

As TMZ first reported, Plax lost a lawsuit in January stemming from a car accident back in 2008 and a judge awarded the victim, Alise Smith, $125,000 for her troubles.

Plax has now filed for an appeal challenging the judgment. Smith's lawyer, Anthony Quackenbush, feels it won't do any good. He tells TMZ, "The jury's verdict was thus a just one and went a long way towards compensating Mrs. Smith for her injuries. I am confident the Appellate Court won't overturn that decision." 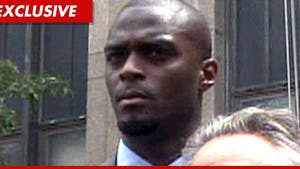 NFL Star Plaxico Burress -- On the Losing End ... of a Lawsuit 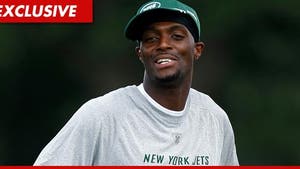 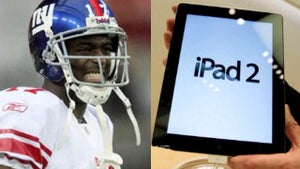