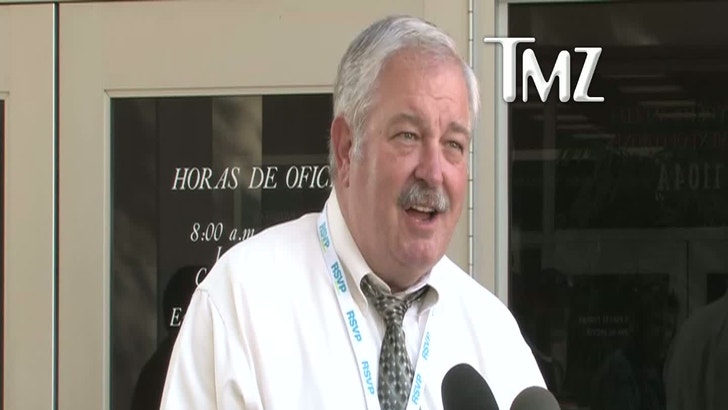 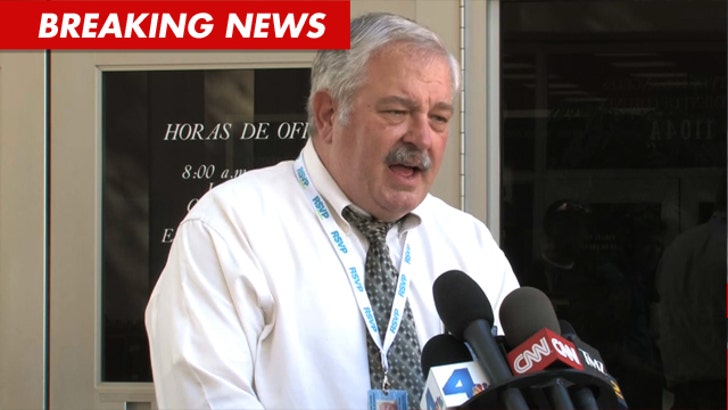 An official for the L.A. County Coroner's Office just stated ... Whitney Houston used cocaine immediately prior to her death.

Harvey described the cocaine level in Whitney's system as "acute" -- indicating Whitney used the drug not long before she accidentally drowned in a bathtub at the Beverly Hilton hotel last month. "Accidental drowning" is listed as Whitney's official cause of death.

According to Harvey, the autopsy revealed a 60% narrowing of Whitney's arteries -- a direct result of the chronic cocaine use. Harvey claims the artery constriction led to a cardiac event before her death.

As for the other drugs in her system -- marijuana, Benadryl, Flexeril, and Xanax -- which Harvey claims were all at or below therapeutic levels ... and did not significantly contribute to her death.