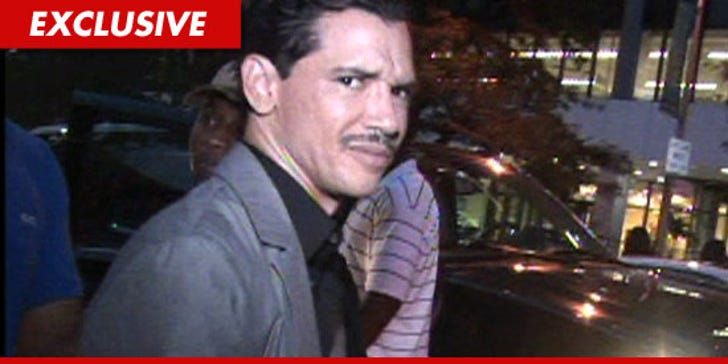 El DeBarge says cops made a huge mistake when they arrested him for drug possession this week ... but he and the rest of his family are EXTREMELY relieved to hear prosecutors won't be pressing charges.

TMZ spoke with Spencer Vodnoy, a lawyer for the DeBarge family, who tells us, "The family said they were relieved to hear that no charges will be filed against El."

He adds, "A the end of the day the truth appears to have prevailed and I am sure he will be getting back to work on his career, his health and happiness."

As we previously reported, El was arrested in L.A. on Tuesday for coke possession with intent to sell ... but officials later dropped the case claiming there was not enough evidence to prove the singer did anything wrong. 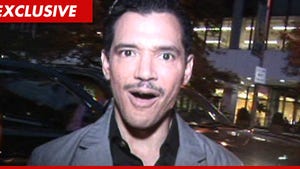 El DeBarge -- Off the Hook After Drug Arrest 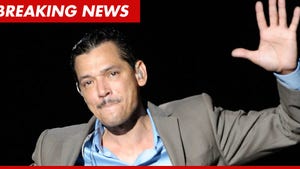 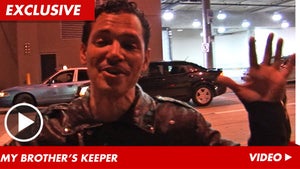