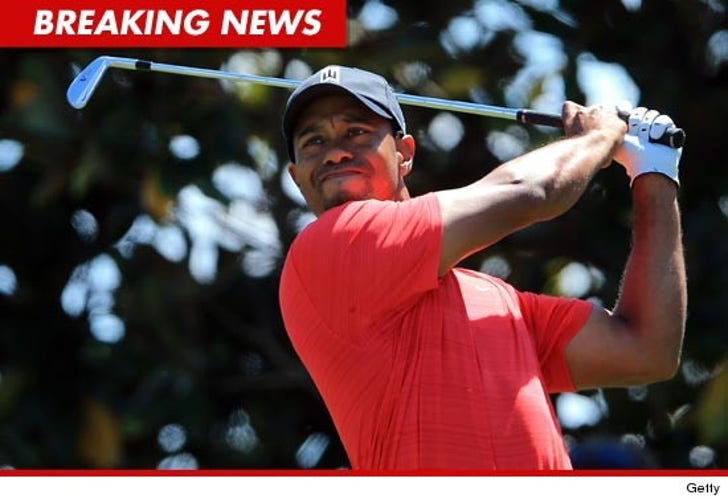 For the first time in more than two years, Tiger Woods won a PGA Tour event!!!

Woods took home the title today at the Arnold Palmer Invitational in Orlando, FL. He shot a -13 and won by five strokes.

It was Woods' first PGA Tour win since the 2009 BMW Championship in Chicago. Woods won the Chevron World Challenge last December, but it's not a PGA event and Tiger is the host of the event and always donates his winnings to his own charity. 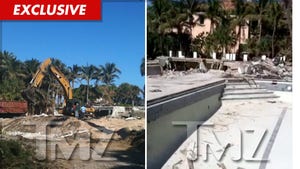 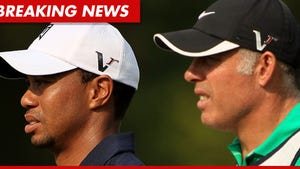