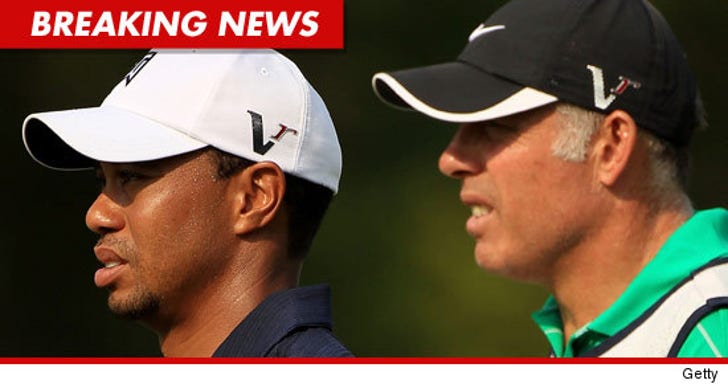 Stevie Williams -- who was Tiger Woods' caddie for 12 years -- accepted an award in Shanghai last night ... where he described the feeling of beating Woods during an event in August by saying, "It was my aim to shove it right up that black a------."

Williams quickly apologized for the remarks on his web site, saying, "I now realize how my comments could be construed as racist. However I assure you that was not my intent. I sincerely apologize to Tiger and anyone else I have offended."

Woods' agent reacted to the comments, saying, "It's sad it's come down to this."

The back story ... Williams was unceremoniously dumped by Woods in July and then worked the bag for Adam Scott at an event in August. Scott won the event and Williams stuck it to Woods after, calling it "the best win of his life." 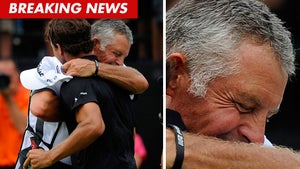 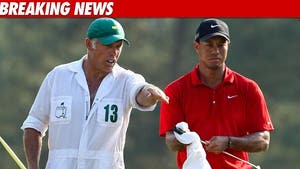 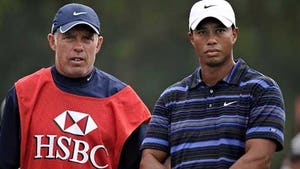