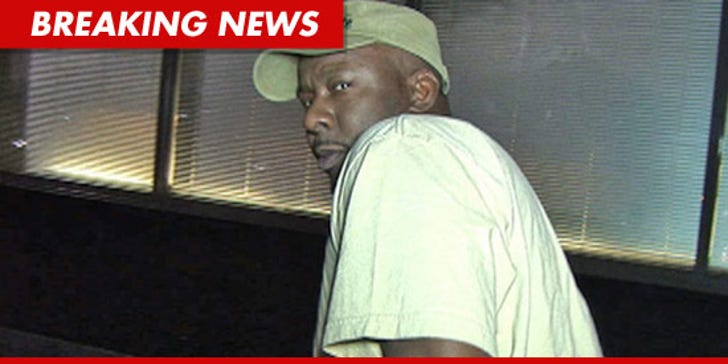 Bobby Brown's legal team has finally released a statement regarding the singer's DUI arrest this week ... and it's obvious ... they don't feel comfortable saying he wasn't drinking before he got behind the wheel.

TMZ broke the story ... Brown was pulled over Monday afternoon in L.A. for allegedly talking on his cell phone while driving ... and during the stop, cops say they noticed Brown was drunk ... so they popped him for DUI.

Now, Brown's lawyer Tiffany Feder has released a statement saying ... “Everyone is innocent until proven guilty and Mr. Brown was not driving erratically. He was speaking on his cell phone. Mr. Brown has not been convicted of anything associated with this incident."

She adds, "Mr. Brown is taking this matter seriously and an investigation is underway. The legal process shall run its course."

What's interesting ... although the lawyer is quick to say Bobby wasn't driving erratically, she doesn't say he wasn't drunk.

Bobby was released from jail on his own recognizance hours after the arrest -- he has yet to be charged with a crime. 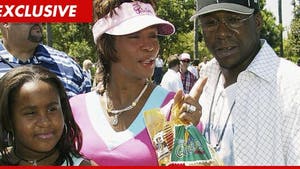