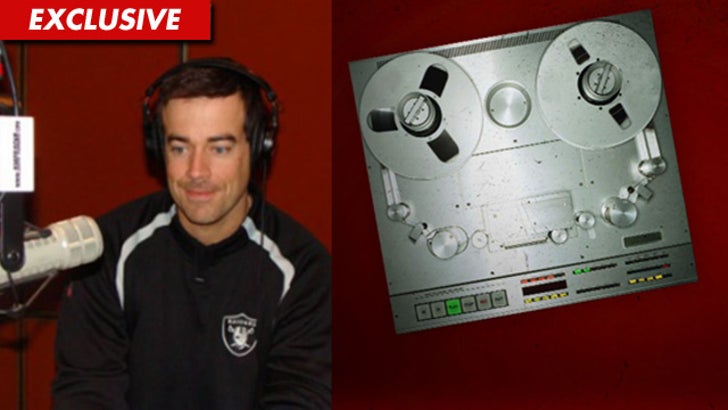 Carson Daly does not believe gay people would have been able to restrain the pilot who freaked out on a recent JetBlue flight ... suggesting gays are simply not brave enough to handle dangerous situations.

It all went down on Daly's L.A. radio show this morning ... when he was talking about the flight and said, "Most of the people were on their way to some sort of security conference in Las Vegas ... it was like a bunch of dudes and well trained dudes ... thank god."

He laughingly continued, "With my luck, it would be like ... 'this is the flight going to [the gay pride parade] in San Francisco ... I mean, that would be my colleagues."

Then, changing his voice to sound like a gay stereotype, Carson said, "Uh, we're headed down to Vegas for the floral convention."

3:10 PM PDT -- Carson has released a statement on Twitter ... saying, "This morning on my radio show I attempted to make fun of myself & offended others by mistake. I sincerely apologize." 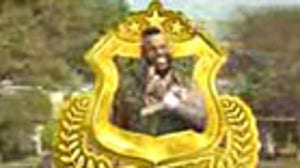 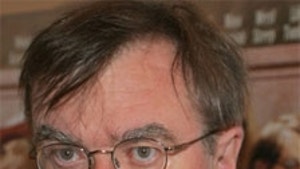 Carson Daly You Might Want to Rethink CELEBRITY JUSTICE ™