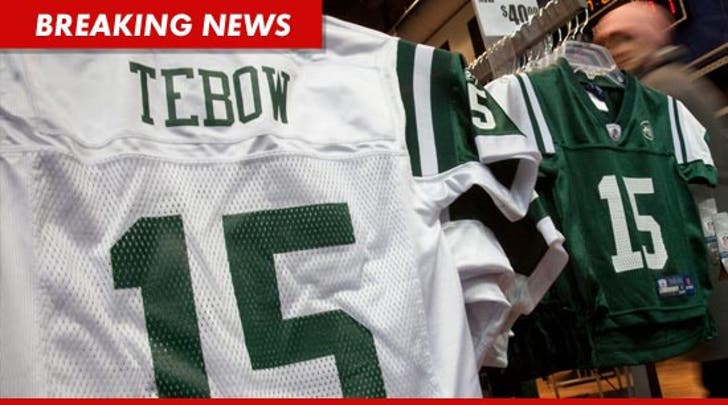 Tim Tebow's not second-string to Nike -- because the athletic company is now suing Reebok ... over the exclusive rights to use Tebow's name on merchandise.

Nike filed a lawsuit against Reebok this week -- just one day after the Jets officially announced the Tebow trade -- and according to the suit, Reebok's new Jets merch bearing Tebow's name (above) is in violation of a 2010 Nike-Tebow endorsement deal.

According to the deal, Nike's got sole merchandising rights to all things Tebow ... and Nike alone.

It’s unclear what apparel Nike's specifically bitching about -- but Reebok’s 10-year, $250 million apparel deal with the NFL expires this month. Nike is slated to take over in April with a 5-year deal, worth roughly $35 million a year.

As for the 2010 endorsement deal -- Nike made off like a bandit, signing Tebow before his jersey became one of the most sought-after in the league ... for $300,000 a year. 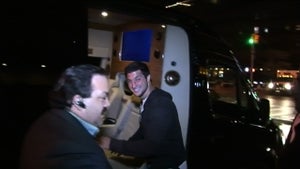 Tim Tebow -- Exploring NYC in a Pimped Out Limo Van 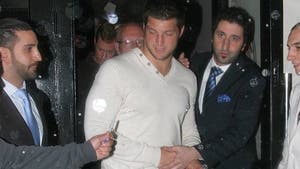 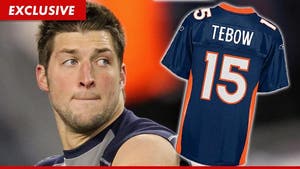