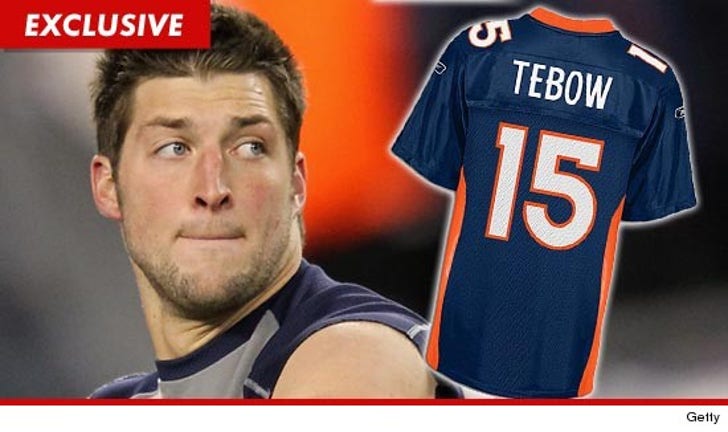 Tim Tebow is still a wanted man in Denver ... TMZ has learned the Broncos official team shop and online store has been RAIDED by Tebowmaniacs who've snatched up just about every single Tebow item the Broncos have left.

TMZ has spoken with reps for both the Broncos team shop and online store ... who tell us there has been a "huge surge" in Tebow item sales in the past 24 hours.

We're told the team shop at the stadium only has a few items remaining ... including a few jerseys and a few shirts ... "only mens stuff ... and it'll probably be gone in a little bit."

As for the online store ... the rep tells us, "I've had tons of calls for Tebow gear ... everything we had was online and we don't have any more."

Both reps tell us they have no plans to restock the Tebow goods ... 'cause he's no longer with the team.

Somewhere ... the head of the NY Jets merchandising department is smiling. 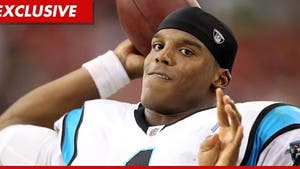 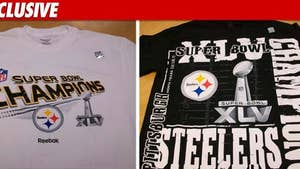 Steelers' Championship Gear -- What Could Have Been 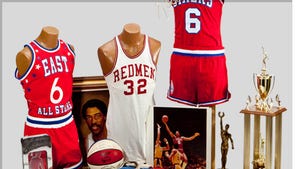