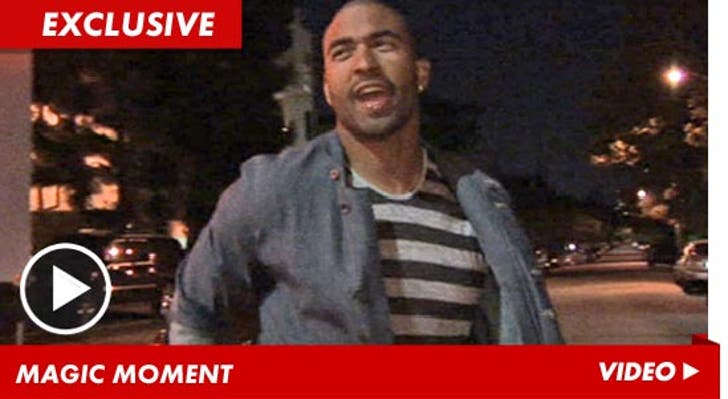 Los Angeles Dodgers superstar Matt Kemp is fired up about the change in Dodgers ownership ... telling TMZ he's "very happy" that Magic Johnson is taking over the team.

Kemp was leaving Philippe Chow (great noodles) in L.A. this weekend ... when he told us, "Magic's the man" ... and noted it's "World Series time."

Kemp isn't the only Dodger fired up about the post-McCourt regime ... Andre Ethier and pitcher Clayton Kershaw have both expressed excitement about the change as well.

When we asked Kemp if Magic was gonna bring a little of the old "Showtime" flair to the Blue Crew ... Matt told us, "I hope so man." 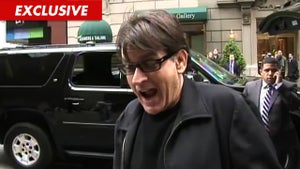 Charlie Sheen -- I WOULDA Bought the Dodgers ... If I Had the Money 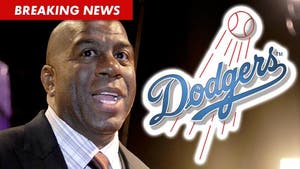 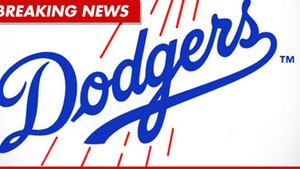