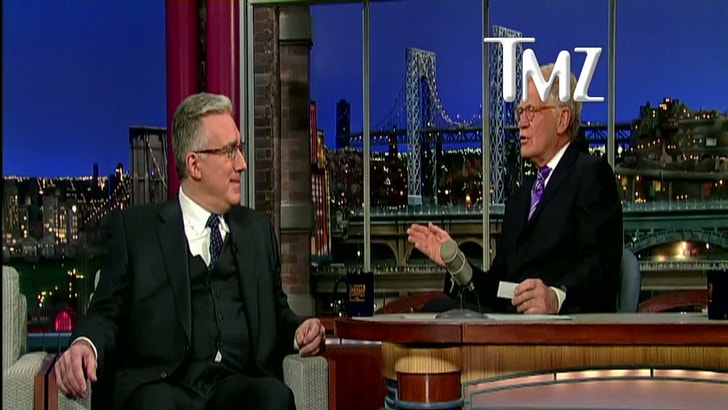 Keith Olbermann says it's his fault his Current TV gig ended in disaster -- but only because he should've known the network was way too cheap for him.

On tonight's "Late Show with David Letterman" Olbermann speaks out for the first time about getting canned from Al Gore's network.

Olbermann compared himself to an expensive decoration Gore just couldn't afford, saying ... "If you buy a $10 million chandelier, you should have a house to put it in."

Olbermann sarcastically told Letterman, "I screwed up really big on this. It's my fault that it didn't succeed." 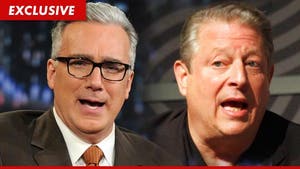