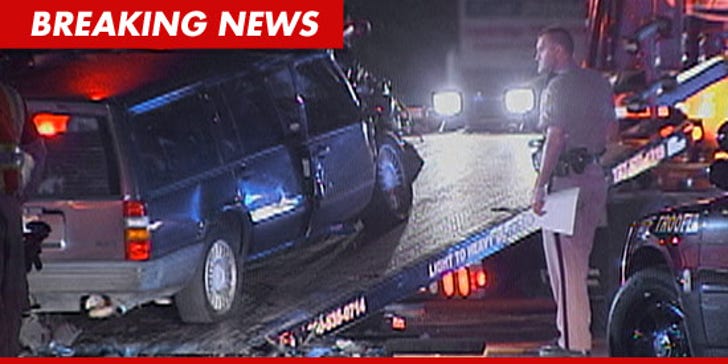 It's one of the grisliest coincidences ever -- 5 years after Nick Hogan nearly killed his passenger in a car accident ... the passenger's brother is now in critical condition, after getting into a near-fatal car wreck himself.

In case you forgot ... Nick Hogan was racing his sports car in Florida back in 2007, when he lost control and crashed into a tree. His passenger, John Graziano, is expected to spend the rest of his life in a vegetative state. 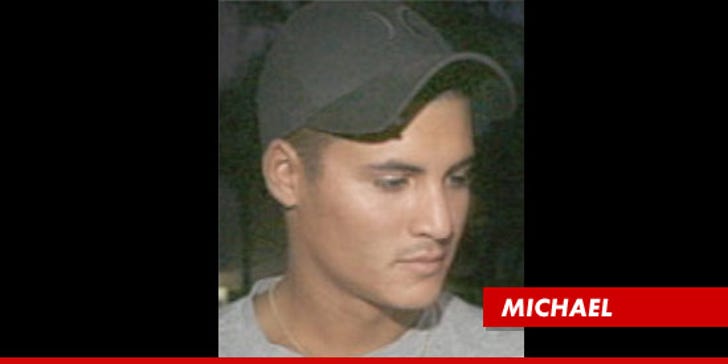 Now John's brother Michael Graziano suffered an eerily similar fate -- getting into a serious car accident ... in which he was also the passenger. Even worse ... Michael was NOT wearing a seatbelt, just like his brother John.

Graziano was rushed to Bayfront Medical Center where he is currently in critical condition. The car's driver was also taken to Bayfront, though his injuries aren't believed to be life-threatening. 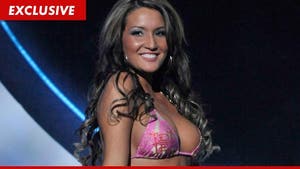 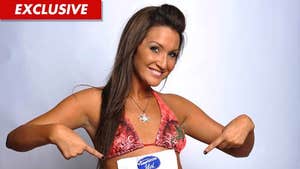