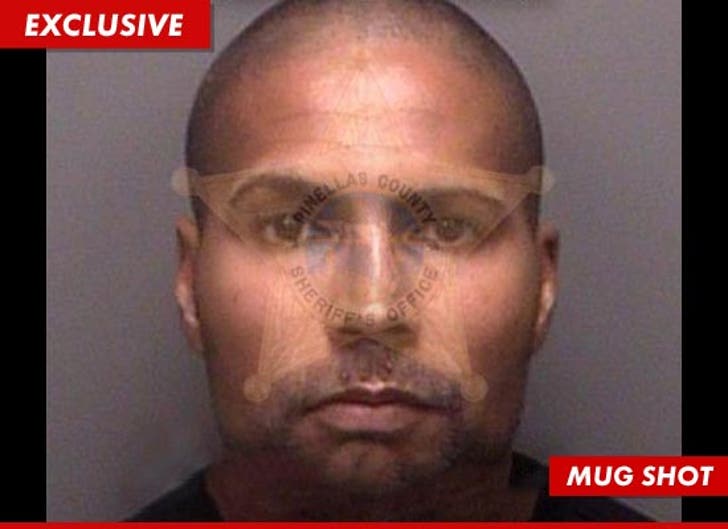 Former "Surreal Life" star Maven Huffman -- a former WWE superstar -- was arrested in Florida on Monday after cops say he was "doctor shopping" to get his fix of painkillers.

35-year-old Huffman allegedly went to multiple pharmacies to fill his prescriptions -- in what appears to be a ploy to conceal his activity. In total, cops believe Maven scored more than 1000 pills.

FYI -- in Florida, it's a crime to go from doctor to doctor to obtain multiple prescriptions for a controlled substance without telling the doctors about it. 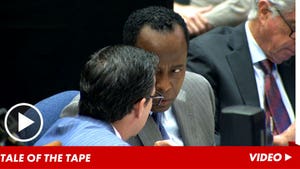 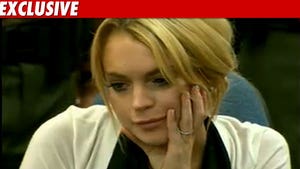