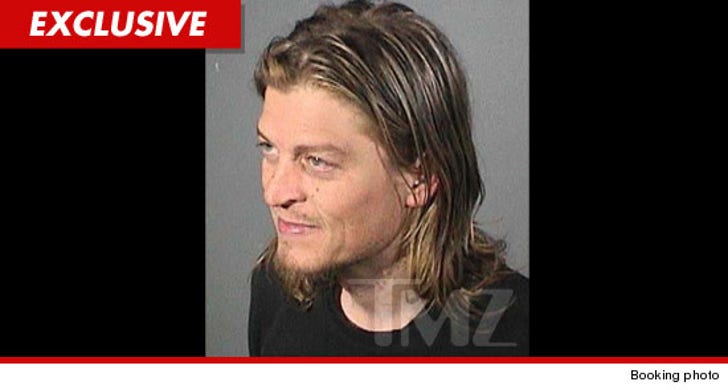 Puddle of Mudd frontman Wes Scantlin really stepped in it this time -- he's been charged with felony cocaine possession stemming from his recent arrest ... TMZ has learned.

As we first reported, the singer was busted back in January after cops pulled Scantlin over and found him in possession of a controlled substance, which at the time cops only ascertained to be some kind of powder and pills.

But mystery solved ... because when the Los Angeles District Attorney's Office filed their complaint, they named cocaine as that substance. There was no mention of the pills.

In addition to the felony charge, Scantlin was also charged with two misdemeanors -- being under the influence of a controlled substance and driving without a license.

If convicted on all charges, Scantlin could face 4.5 years in jail. He's already pled not guilty and is due back in court later this week. 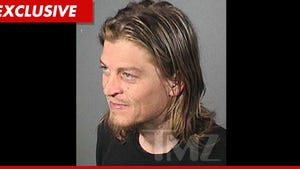 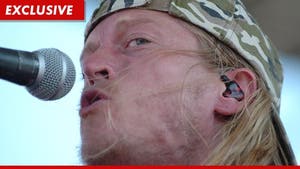