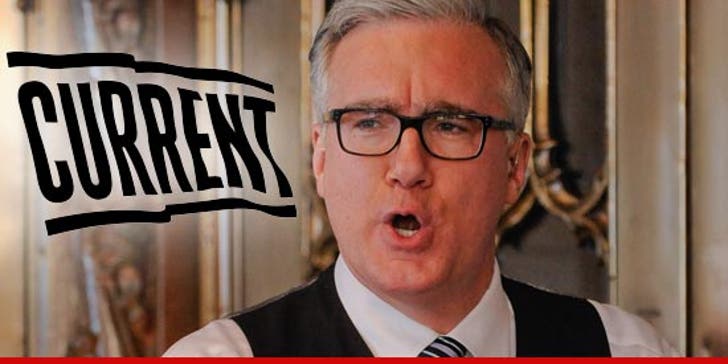 Current TV has filed a countersuit in its war with Keith Olbermann ... claiming the "Countdown" host got his walking papers, in part, because he BARELY showed up to work.

In the docs, filed in L.A. County Superior Court, Current TV claims Olbermann missed 19 out of 41 work days in January and February in his attempt to "sabotage" the network.

Current also claims Olbermann once smashed a glass mug on the set. Earlier this week, an email emerged in which a Current employee detailed the incident ... voicing concerns that other employees could've slipped on the water or could have been cut by the shards.

As we previously reported, Olbermann filed his lawsuit against the network yesterday ... demanding between $50 mil and $70 mil in unpaid compensation. 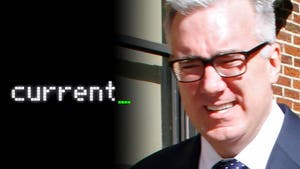