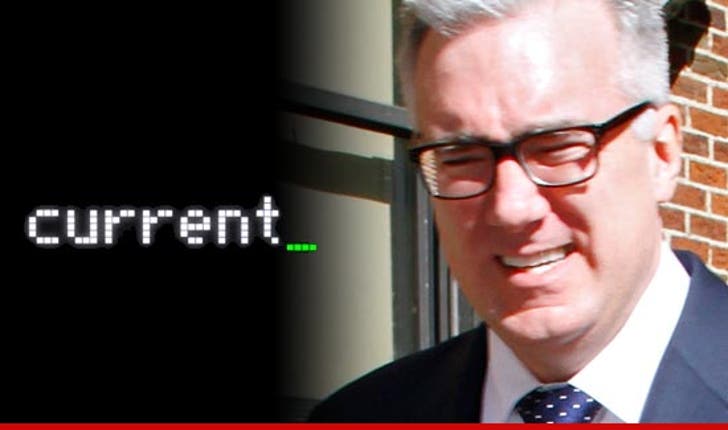 Keith Olbermann is a liar, a bully ... and worst of all -- he's just plain MEAN ... this according to Current TV.

The network has fired back at the "Countdown" host ... claiming his $70 million lawsuit is "false and malicious."

Current also says Olbermann was a crappy employee ... and got the chop due to "serial, material breaches of his contract, including the failure to show up at work, sabotaging the network and attacking Current and its executives."

He continues, "We will be happy to engage on the law and the facts in the appropriate forum. It is well established that over his professional career Mr. Olbermann has specialized in pounding the table."

The network concludes with one final shot ... "We hope Mr. Olbermann understands that when it comes to the legal process, he is actually required to show up." 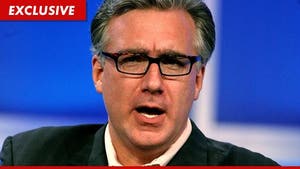 Keith Olbermann -- Planning His Exit Long Before He Was Fired