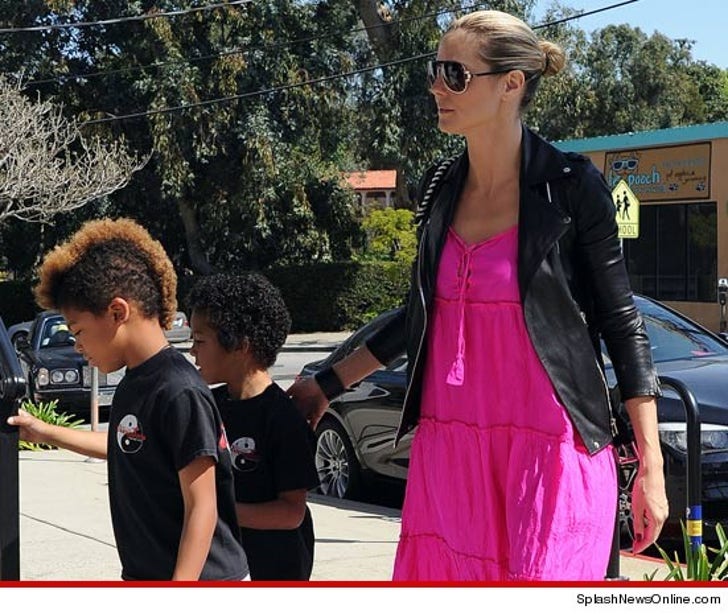 Heidi Klum didn't get a little divorce filing dampen her Saturday, venturing out in Brentwood to take her two sons, Henry and Johan, to karate class.

Just yesterday, Heidi filed for divorce from hubby Seal after six years of marriage. The couple announced their separation back in January.

As TMZ previously reported, she is asking for joint legal custody of their 4 kids -- but she wants primary physical custody, with Seal getting visitation rights. 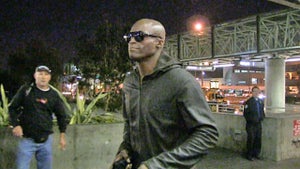 Seal -- Mum's the Word on Divorce from Heidi Klum 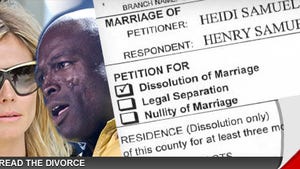