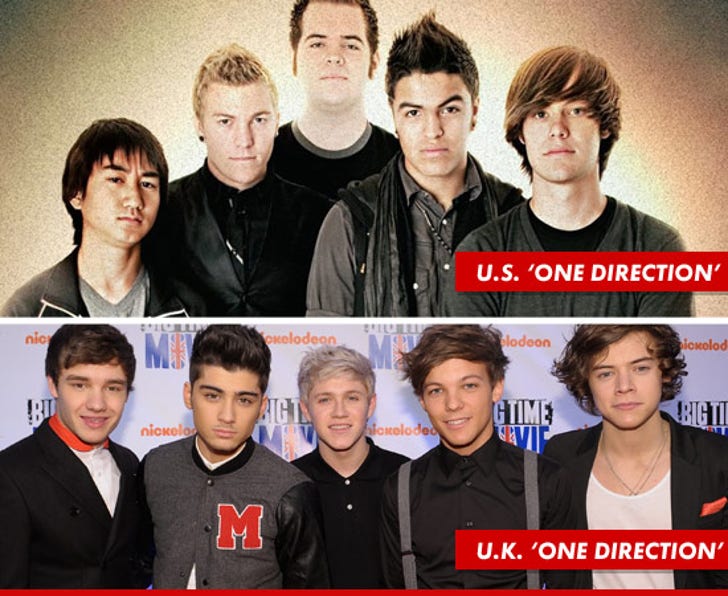 British boy band One Direction is being sued by a much lesser known American band -- also called One Direction -- and now, the Americans are out for blood ... demanding the Brits change their name.

The U.S. One Direction just filed the lawsuit, claiming they formed in 2009 -- an entire year before the UK band members even knew each other -- and have since developed a considerable following this side of the Atlantic.

In addition to building a reputation around the name, the Americans claim they also beat the Brits in a race to the U.S. Patent and Trademark Office -- filing a trademark application for "One Direction" long before their UK counterparts.

Now, the Americans are asking for a court order -- requiring the Brits to change their name.

The British band -- which was formed by Simon Cowell in 2010 while members competed on the UK "X Factor" -- has yet to respond to the lawsuit.

A lawyer for the UK band tells TMZ, the group plans to fight back -- claiming, “[British] One Direction’s lawyers now have no choice but to defend the lawsuit and the band’s right to use their name.” 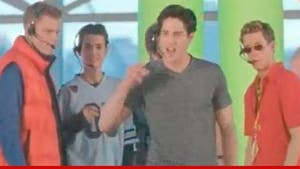 2gether-- Let's Get this Fake Show on the Road 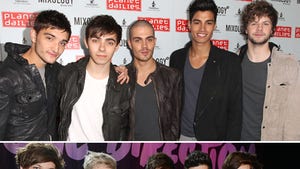 The Wanted vs. One Direction: Who'd You Rather?