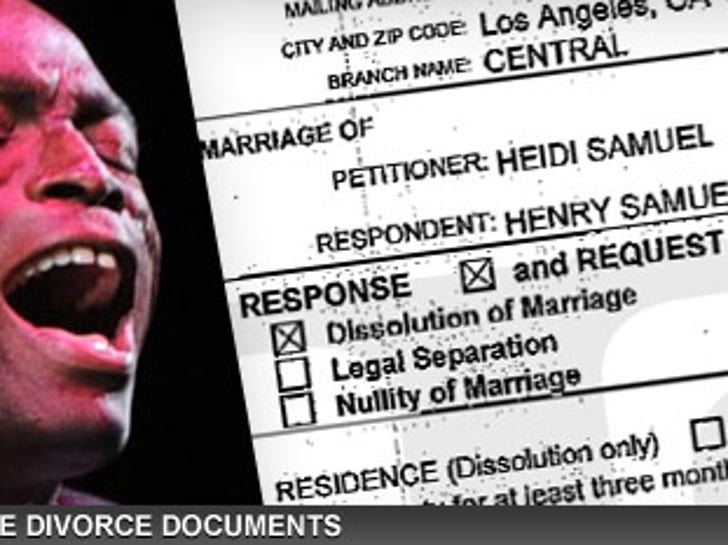 Seal has filed his response to Heidi Klum's divorce petition, and it looks like he's gearing up for a dispute over who gets what in the divorce.

As for how much is on the line ... the answer is, a lot. Heidi is worth an estimated $70 million. Seal is reportedly worth around $15 million.

Fact is ... based on photos and videos, Heidi has almost always had the kids when Seal was away, and given that he's away a lot on tour, giving her primary physical custody is pretty much status quo. 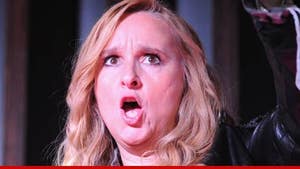 Melissa Etheridge -- Tammy Burned Our Kid with a Cigarette 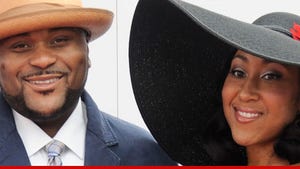 Ruben Studdard Divorces Like a CHAMP ... with Ironclad Prenup 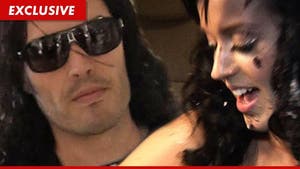 Russell Brand to Katy Perry -- You Can Have the House