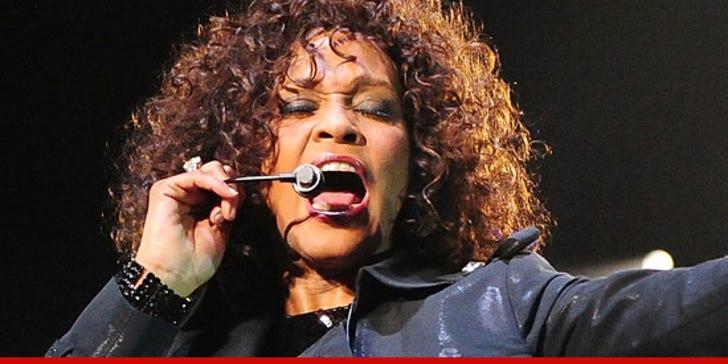 Whitney Houston died from an accidental drowning, and there was no foul play involved, according to the Beverly Hills Police Dept. which just closed the case.

The BHPD has been investigating Whitney's death since Feb 11 -- 2 months ago to the day.

As we reported, the BHPD never believed anyone took cocaine from her hotel room because they found the cocaine residue and powder inside Whitney's room at the Beverly Hilton hotel in Beverly Hills.

Cocaine was a contributing factor in the singer's death ... so says the L.A. County Coroner.

TMZ has obtained the 911 call placed moments after Whitney Houston was found dead in a bathtub at the Beverly Hilton Hotel -- click here for the audio. 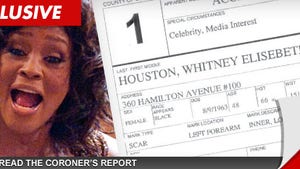