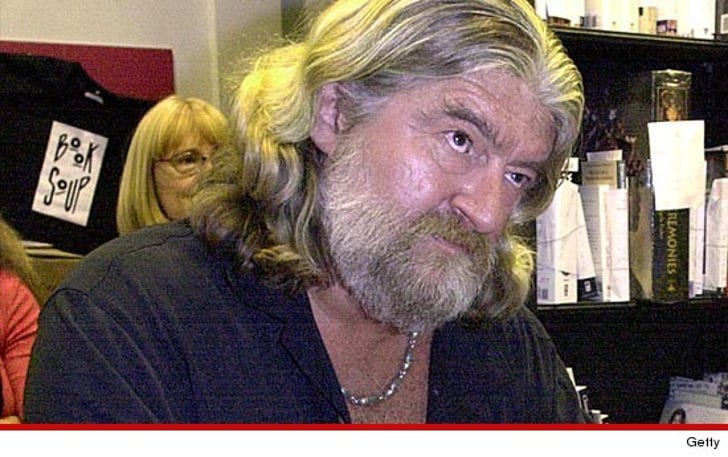 Joe Eszterhas tells TMZ ... he has hard proof that he witnessed the hate-filled rants he -- or someone -- just disclosed to the world, because his teenage son secretly recorded much of it.

Joe tells us, "A lot of the stuff is on tape." He says the recordings were made in Costa Rica -- by his son Nick. Joe would not say if the alleged comment about John Lennon -- "I'm glad he's dead. He deserved to be shot," or the comment about Oksana Grigorieva, "I want to f**k her in the ass and stab her while I'm doing it," or the comment about William Morris/Endeavor Chairman Ari Emanuel, "He's a C**t Jewboy," were all on tape.

In his letter to Mel, Joe wrote that his son recorded some of Mel's outbursts on his iPhone, but the letter did not disclose how much -- now Joe says, "a lot."

As for "The Maccabees" script that Warner Bros. rejected, Joe said, "I'm heartbroken. I put my heart and soul into a script for someone who hates Jews." 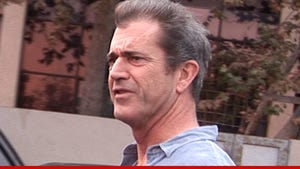 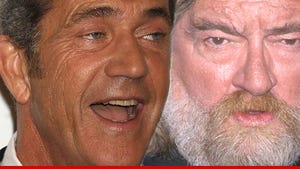