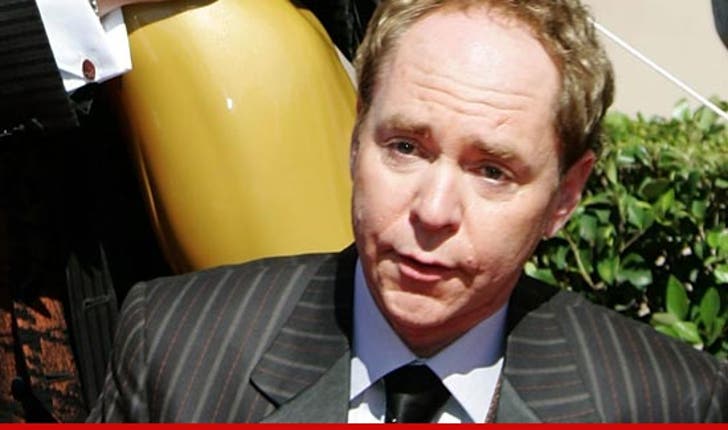 It's the greatest crime in the magic community -- revealing the secret behind another magician's illusion -- and now, Teller (from Penn & Teller) is suing ... claiming he's a victim of the malfeasance.

Teller -- who legally changed his name to just "Teller" -- filed the lawsuit in Nevada federal court, claiming a foreign magician by the name of Gerard Bakardy posted a YouTube video, in which he performs a trick called "The Rose & Her Shadow."

In the trick, Bakardy uses a spotlight to cast a shadow of a rose onto a screen -- and then proceeds to "cut" the shadow's petals ... causing the real flower's petals to fall to the ground. Ta-da!

But Teller insists -- "The Rose & Her Shadow" is a blatant rip-off of his most famous illusion called "Shadows" ... which he copyrighted all the way back in 1983. Teller says he's been performing the trick with his partner Penn Jillette since 1976.

But even worse than displaying the copyrighted trick on the Internet, Teller claims Bakardy is also trying to peddle the secret behind the illusion ... for $3,050 a pop.

Now, Teller's suing for copyright infringement ... demanding a court order to block Bakardy from selling the trick, and ever performing it again. 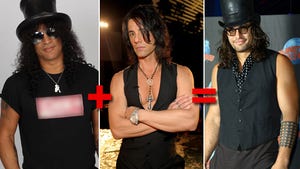 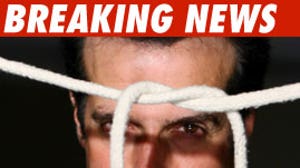 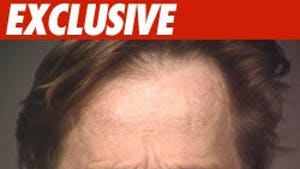