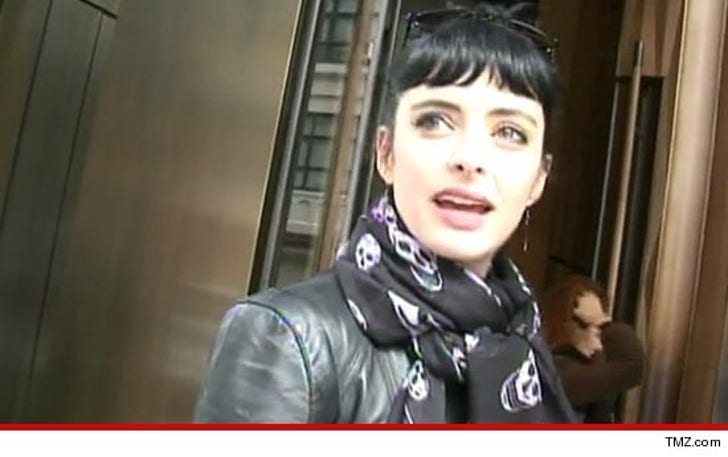 Krysten Ritter was involved in a nasty verbal clash with a male flight attendant Friday that left her fighting back tears ... witnesses aboard the flight tell TMZ.

According to the witnesses, Ritter was on a flight from NYC to LA that was experiencing severe turbulence. We're told at one point Ritter -- whose show "Don't Trust The B---- in Apt 23" premiered this week -- got up when the "fasten seatbelt" sign was on ... and she was immediately confronted by a male flight attendant.

Our sources say the flight attendant was "very aggressive" and yelled at her to sit back down. We're told Ritter was so distraught by the confrontation, she was on the verge of a tearfest.

We spoke with Krysten once she landed -- take a look. 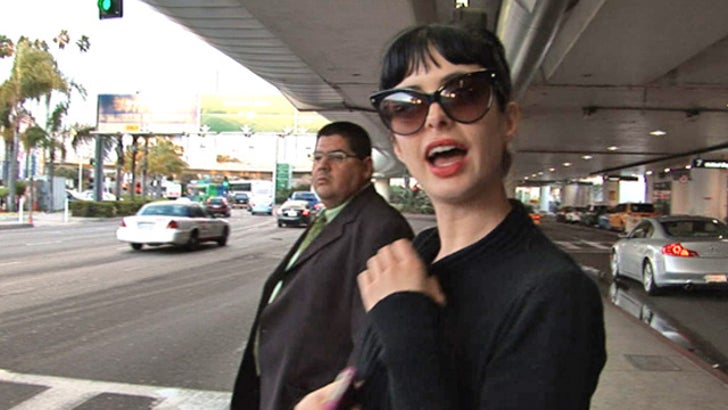