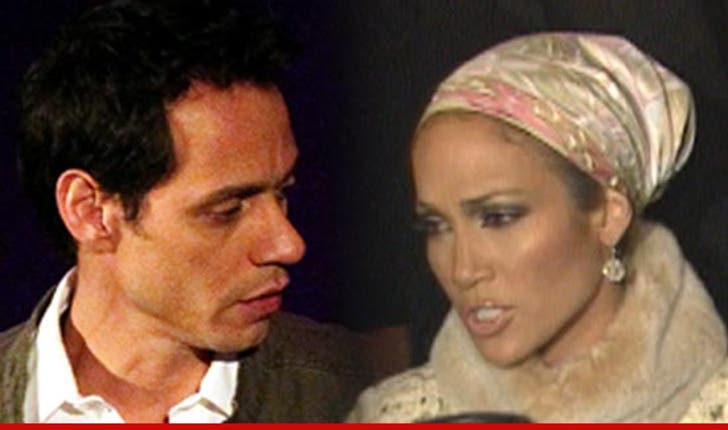 Marc Anthony held out hope for a reconciliation with Jennifer Lopez, but decided to file for divorce when she told him ... she's madly in love with BF Casper Smart ... TMZ has learned.

TMZ broke the story ... Marc filed for divorce Monday -- nine months after the couple announced they were splitting.

But sources extremely close to Marc tell us, he didn't make the decision on his own -- he had a heart-to-heart with J.Lo a few weeks back to see if she really, truly wanted to end the marriage.

We're told he said he wanted to give the marriage another try, but Jennifer confessed ... she was deeply in love with Casper ... and wanted to pursue that relationship.

We're told Marc was blindsided ... he had not idea things were so serious -- and he was hurt.

So that's why Marc filed divorce papers this week. 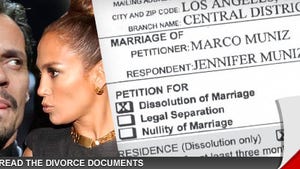 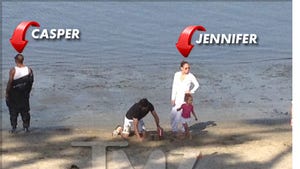