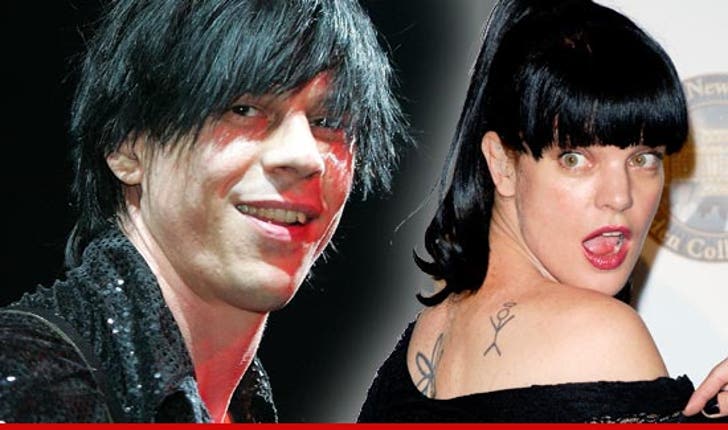 "NCIS" star Pauley Perrette's ex-husband has just been charged with violating her restraining order against him -- and now the guy faces up to a year and a half behind bars.

Law enforcement sources tell TMZ, Francis "Coyote" Shivers has been charged with one count of violating a court order, and one count of probation violation. If convicted, he faces 18 months in jail.

Shivers is currently on probation after he was convicted of sending Pauley's lawyer harassing emails.

As we first reported, Shivers showed up last month at a Hollywood sushi joint where Pauley and her current fiance were having dinner -- and an argument broke out.

Shivers said it was all just a coincidence -- but prosecutors feel differently. 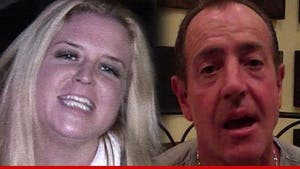 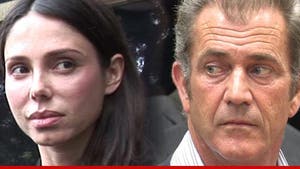 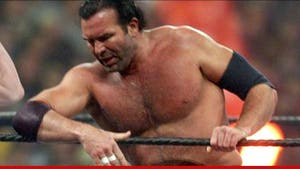