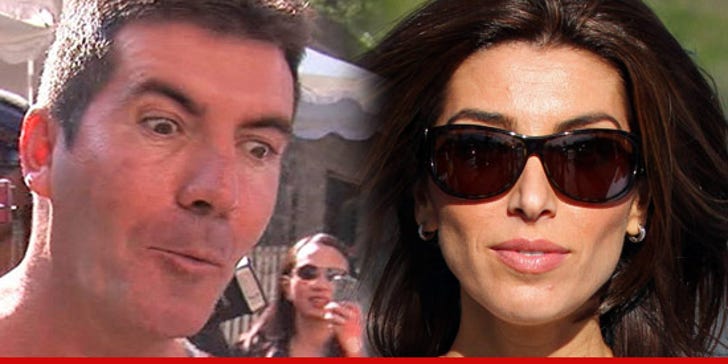 Simon Cowell is telling friends ... his engagement to Mezhgan Hussainy was a "big mistake" ... but she left the relationship with one fabulous parting gift ... an $8 MILLION MANSION.

The details surrounding the breakup are unclear ... but according to TheSun.com, Cowell has admitted, "I'm a hopeless boyfriend."

The two got engaged back in 2010 after meeting on the set of "American Idol."

Sources close to Cowell tell us he feels Mezhgan "deserves" the home for putting up with all of the publicity and scrutiny that comes with dating the "X Factor" honcho.

We're told the two are still on good terms ... probably because it's hard to hold a grudge when you're living in an 8 MILLION DOLLAR MANSION!

Cowell has a history of showering his exes in riches following a breakup ... his former flame Terri Seymour reportedly walked away with a $5 million mansion and millions in cash when they split back in 2008.