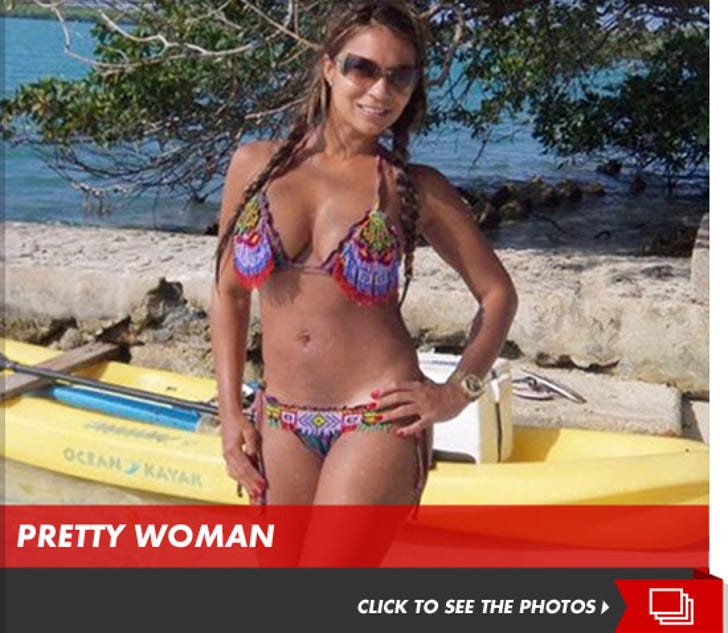 Here she is ... the 24-year-old Colombian prostitute who took down the Secret Service ... this according to the NY Daily News.

The paper claims the woman is a single mother named Dania ... who argued with a Secret Service agent about the price of sex during an alleged encounter in Cartagena last week.

Dania reportedly claims she demanded $800 for a night of boom boom ... but the agent only wanted to pay $30 ... and a massive argument ensued.

The agents are now under investigation ... and their lives and careers are in shambles ... buuuuuuut she is pretty hot. 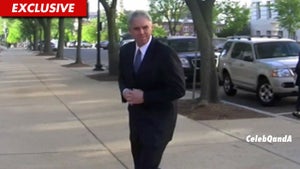 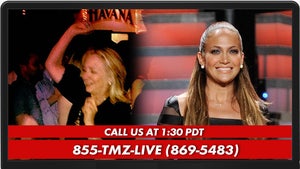 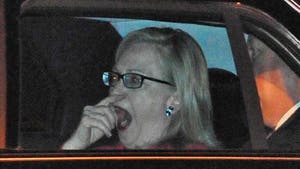