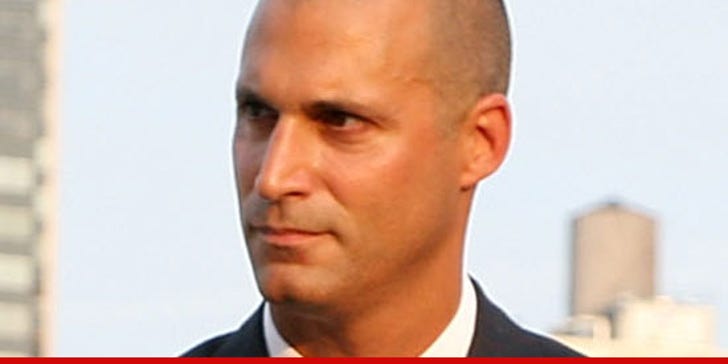 Freshly-fired "America's Next Top Model" judge Nigel Barker tells TMZ, the show's in for a rude awakening now that he's been canned ... because his shoes will be INCREDIBLY difficult to fill.

Nigel tells us, "Good luck to whoever [replaces me]. I would imagine it's a tricky thing to replace someone who's going on their 19th season."

As for why Nigel believes he got the boot -- he tells us, the network is bent on completely revamping the show ... after record low ratings the last two seasons.

But he adds, "Who knows if this is going to work? I don't necessarily think it's a good idea ... Maybe it will work. Maybe it won't. I wish them luck."

Tyra Banks announced this morning ... the CW would not be renewing Nigel's contract for the show's next season. Two other famed "Top Model" personalities -- Jay Manuel and J. Alexander -- were also fired.