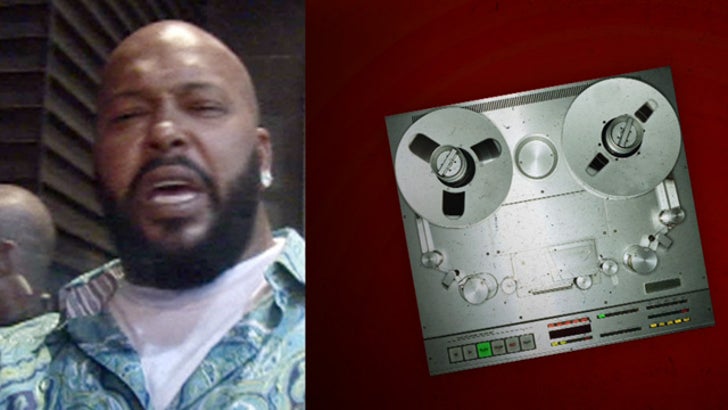 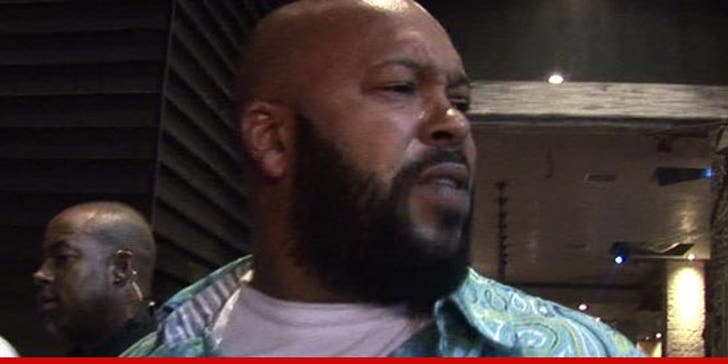 There is a VERY good chance Tupac Shakur is alive and well ... and hiding ... this according to the man who was with him during the supposedly fatal shooting in Vegas, Suge Knight.

Knight just appeared on 93.5 KDay in L.A. with Tattoo and Cee Cee ... and pumped some major fuel into the biggest urban legend in hip hop ... that Tupac FAKED his own death.

Knight says his theory explains why cops never found his murderer -- because there was no murder.

"Maybe the question is ... Pac's not really dead ... pac's somewhere else," Knight says.

When asked if he ever saw Tupac's body following the 1996 shooting, he adds, "Nobody seen Tupac dead. "

Knight explains, "The person who supposedly cremated Tupac ... this guy got about 3 million dollars .. personally from me ... cash ... and next thing I know I never heard from the guy or seen him again ... he retired and left."