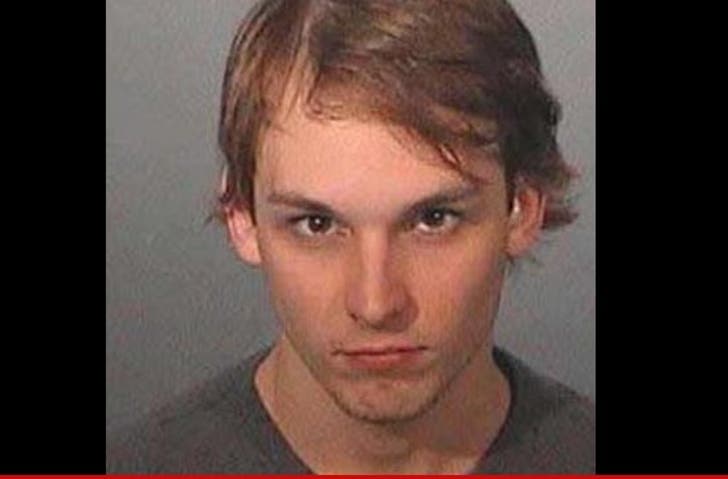 Bling Ring leader Nick Prugo is rotting away behind bars right now because his parents discovered his secret drug habit and were so PISSED ... they sent him back to jail, TMZ has leaned.

As TMZ first reported, Nick's parents revoked his $200k bail bond last week, forcing him back into the slammer.

Sources close to Nick tell us the real reason his parents bailed on bail is that they discovered Nick was using copious amounts of drugs and decided the best course of action was to axe his temporary freedom.

According to our sources, ever since Nick found out he was jail bound ... his life has been a giant, downward spiral of drug use and even a Xanax-fueled suicide attempt.

Currently Nick is set to serve a two-year sentence starting in May.