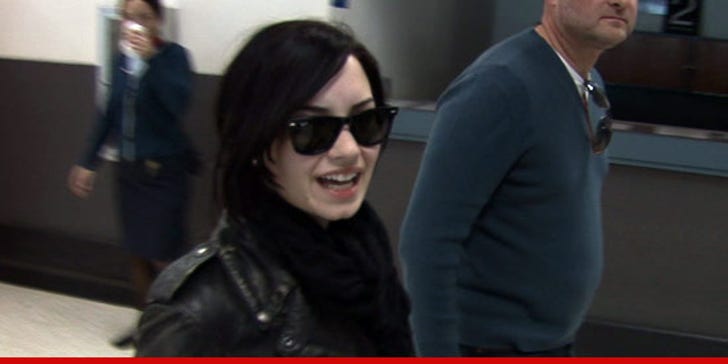 Lovato finally opened up about her dangerous partying habits to U.K.'s "Fabulous" magazine ... strongly suggesting she was using drugs before entering rehab in 2010.

Lovato never admits to using a specific drug ... but when asked about the rumors of her cocaine use she replied, "I would come off stage in front of 18,000 people and suddenly be alone in a hotel room. I'd come crashing down and would try to find a way to recreate that feeling, to stay 'up'."

The 19-year-old also says it was easy to get her hands on illegal substances ... saying, "Promoters gave me drugs and alcohol in restaurants or clubs. They wanted me to come back so I would be seen there. They were basically kissing my ass."

"I thought they were my friends. I thought I was having fun."

Lovato completed treatment for bulimia, depression and self-mutilation in 2011 ... and says she now understands how lucky she is to have survived her darkest period.

"Being a celebrity can be dangerous. Nobody says 'no'. That's why so many end up overdosing and dying. It could definitely have happened to me." 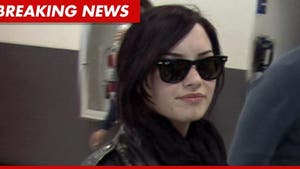