Zimmerman is set to face trial on second-degree murder in the killing of Florida teen Trayvon Martin.

Zimmerman's exit from jail was a quiet one ... none of the reporters on scene shouted questions his way. He simply walked into a waiting car and sped off.

As part of the terms of his release, the judge ruled he cannot have any guns and must observe a curfew. Zimmerman also surrendered his passport. 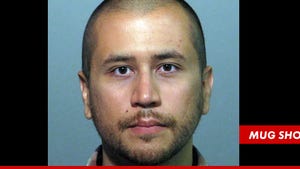 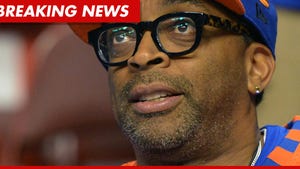