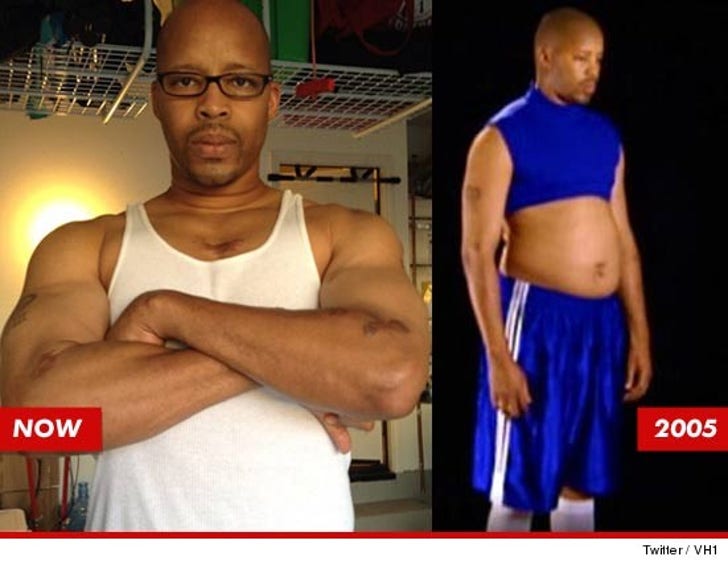 He went from pudgy to skinny on "Celebrity Fit Club" ... but now Warren G is straight up muscular ... and it's all thanks to his brother, Dr. Dre.
The rapper tells TMZ ... he let himself slide after his stint on the reality show back in 2007 ... but was recently inspired to get his ass back in the gym after a brutally honest conversation with Dre.

“A lot of people in my family have high blood pressure" ... Warren says ... adding, "Dre told me I better start hitting the gym ... so I took his advice."

Warren says his "feel good workout plan" consists of running and boxing nearly every day ... along with cutting the crap out of his diet.

Still, Warren admits his renewed exercise kick isn't just health related -- "Seeing Dre looking all cut up and in shape made me want to get myself together and look right, too.” 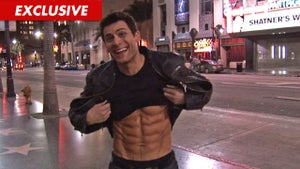 Bowflex Guy -- I Didn't Get My Abs From Using That Machine